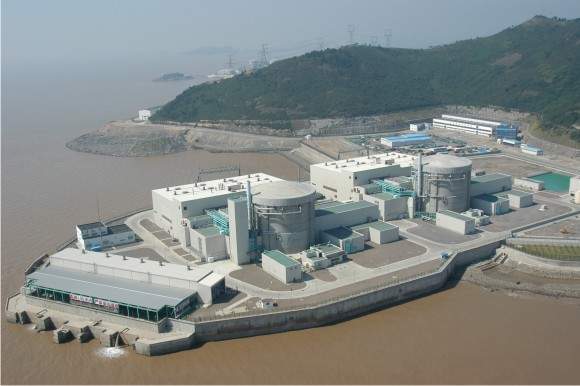 CANDU is a Canadian pressurized heavy water reactor. Claimed to be the only commercial reactors to use natural uranium, the reactors were designed by Atomic Energy of Canada (AECL) and built in partnership with TQNPC.

Under the C$12m ($9m) contract, SNC-Lavalin will be responsible for design definition, design verification, update of reactor nuclear design and safety case, regulatory support and licensing.

SNC-Lavalin nuclear president Sandy Taylor said: “The landmark agreement between SNC-Lavalin and TQNPC will see the 37M fuel technology put into commercial use outside of Canada for the first time and takes advantage of the ample supply of depleted and recycled uranium in China.

“A step closer to closing the fuel cycle, 37M technology enables better use of alternate fuels in existing CANDU reactors.

“The two Qinshan CANDU reactors are already two of the best performing reactors in China and adding 37M NUE fuel further improves their ability to continue to deliver that high performance.”

Located in Haiyan County of the Zhejiang province, the 2,600MW Qinshan nuclear power plant comprises the seven operating units and is owned by China National Nuclear.

The CANDU reactors at the Qinshan nuclear power plant were commissioned n 2002 and 2003 respectively and have a lifespan of 40 years.

Earlier, SNC-Lavalin received the license from Ontario Power Generation’s (OPG) subsidiary Canadian Nuclear Partners for the 37M design. OPG is the developer of the 37M fuel.

SNC-Lavalin said that the first-ever fuel bundle to test the use of recycled uranium from light water reactors was demonstrated in Qinshan Unit 1 in 2010.