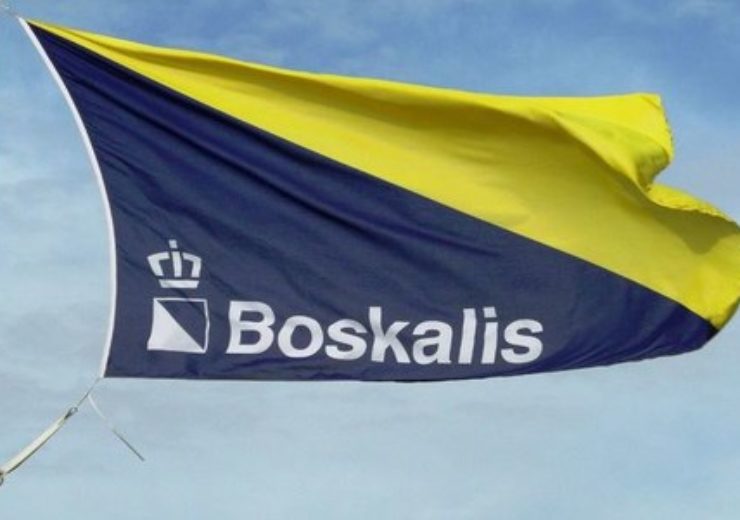 Smit Lamnalco, a 50% associated company of Royal Boskalis Westminster, has secured a contract worth around $200m to provide marine services for the Coral floating liquefied natural gas (FLNG) project in Mozambique.

Under the contract, Smit Lamnalco will deploy three new 95-ton bollard pull tugs to provide escort, berthing, and unberthing services to LNG carriers at the FLNG facility. Logistical and marine services support will be provided by a new offshore support vessel.

The FLNG terminal will be around 80km offshore Palma Bay and operate in a water depth of 2,000m.

The project’s first phase of development includes 5 trillion cubic feet of gas in the Coral discovery, located in the Area 4 permit.

The plan of development, which is the very first one to be approved in the Rovuma Basin, foresees the drilling and completion of six subsea wells and the construction and installation of a technologically advanced Floating LNG facility, the capacity of which will be about 3.4 MTPA.

Eni has been present in Mozambique since 2006

In July this year, Eni started installation works on the hull of the Coral Sul FLNG treatment and liquefaction unit.

The unit is part of the Coral South project, which will put in production 450 billion cubic meters of gas from the Coral reservoir.

The hull is anticipated to be launched in 2020, in line with the planned production startup of the Coral South project in 2022.

Eni has been present in Mozambique since 2006, with the purchase of a participation interest in the exploration concession of Area 4, situated in the deep offshore in the Rovuma basin, in the north of the country.