The project is in an area in central Oslo that has a geology that will require special preparations, for example systematic pre-injection 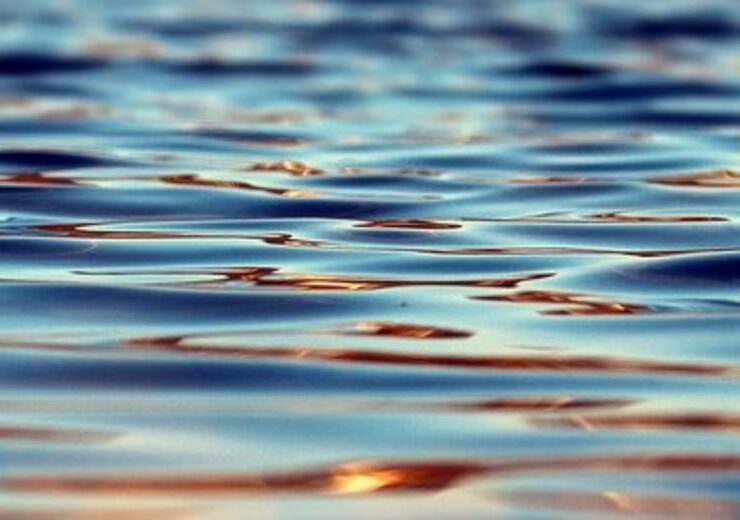 Skanska has signed a contract with The Agency for Water and Wastewater Services in Oslo Municipality, Norway, for preparatory work in the project New Water Supply Oslo. The contract is worth about NOK 2.88 billion, about SEK 2.8 billion, which will be included in the Nordic order bookings the third quarter 2020.

The project consists primarily blasting of rock chambers and three large tunnels with a total length of five kilometres. A total of 1.2 million cubic meters of solid rock masses will be taken out and when production is at its peak, Skanska will have seven tunnel rigs active. The project is in an area in central Oslo that has a geology that will require special preparations, for example systematic pre-injection.

The contract is the first sub-contract in a major development project, whose main goal is to ensure that Oslo’s water supply will provide enough quantities of drinking water even in the event of failure in vital parts of the water supply system.

Construction will start in September 2020 and will be completed in May 2024.