The company has dropped its previous plan for the Uskmouth conversion project, which calls for converting the existing coal fired power plant to generate power through the combustion of waste derived fuel pellets 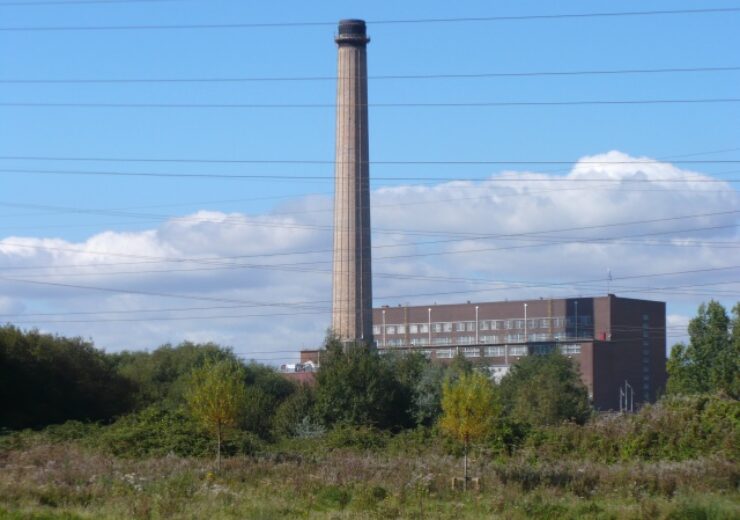 According to the renewable energy company, the Uskmouth site has a 230MW grid connection along with considerable land and infrastructure. This makes it an important location for delivering a large-scale BESS facility, that is commercially attractive, said Simec Atlantis Energy.

Simec Atlantis Energy has submitted a screening report to Newport City Council regarding its proposal for the facility, and is working with an undisclosed partner to speed up the project execution.

The company has now dropped plans for the Uskmouth conversion project, which calls for the conversion of the existing coal fired power plant at the Uskmouth Power Station. The converted plant was planned to produce power through the combustion of waste derived fuel pellets.

Simec Atlantis Energy has notified the Welsh government and relevant stakeholders about its change in the decision and will be withdrawing its application for permit variation.

Simec Atlantis Energy CEO Graham Reid said: “The team and I are tremendously excited about this next step for the Uskmouth site, which will help deliver the UK’s net zero targets, release important value for the business and allow the team to build on the lessons learnt to help countries around the world to achieve the targets of reducing reliance on coal, increasing energy security, and finding long term solutions to the growing waste problem.”

The company also announced that it has signed a contract to divest certain items of the power plant that are not needed anymore for its future plans for the site.

It has awarded a £1.2m contract to Wye Valley Demolition for removing the surplus plant and equipment.