Subsequent to the cut-off date of September 2019, the updated resource statement does not include nearly 1,377m infill drilling and 4,149m exploration drilling 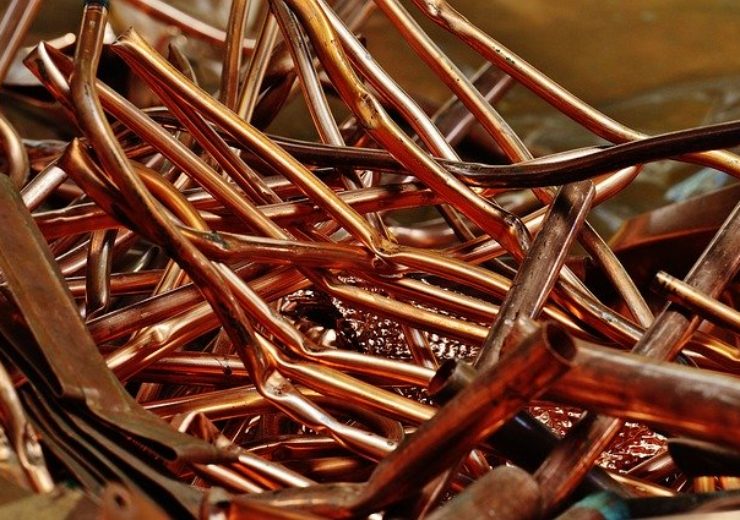 Bolivar mine is located in Chihuahua state, Mexico. Credit: Pixabay/Alexas_Fotos.

The updated estimate is the result of drilling programmes concluded between November 2017 and September 2019, in addition to production data up to September 2019. The update includes 13,698m of infill drilling and 41,553m of exploration drilling.

Subsequent to the cut-off date of September 2019, the updated resource statement does not include nearly 1,377m infill drilling and 4,149m exploration drilling some of which are in the process of being drilled with an objective to further expand the resources and reserves at the Bolivar mine.

According to the updated report, total indicated mineral resources for Bolivar are 11.63 million tonnes averaging 0.95% copper, 18.1 g/t silver and 0.24 g/t gold or 1.17% CuEq which represents a 12% overall tonnage decrease from the previous Indicated Resource Estimate.

Sierra Metals president and CEO Igor Gonzales said: “We are satisfied with the updated Mineral Resource report for the Bolivar mine and the quality of the defined areas within the report like the recent Yauricocha Mineral Resource update, we have incorporated improved methodologies to provide us with a higher quality and better refined Mineral Resource.

“Since the latter part of 2017, the Company has been executing on a 55,251 meter drilling campaign, with a significant portion of the program already completed. Drilling has occurred at Bolivar West, Bolivar Northwest and El Gallo Inferior zones.”

Work has already started on the next updated mineral resource and reserve update for the Bolivar Mine which is expected to be released before the end of the first quarter of 2020.

Furthermore, an updated preliminary economic assessment (PEA) is expected to be released in the third quarter of 2020 for the Bolivar Mine.

In January 2019, Sierra Metals completed construction at the Bolivar mine in Mexico.

The company, in July 2018, had announced the results of a preliminary economic assessment at Bolivar to achieve a sustainable and staged increase in mine production and mill throughput from 3,000 tonnes per day (TPD), to 3,600TPD in the first quarter of 2019, and to 5,000TPD by mid-2020.