Siemens and Southern Idaho Solid Waste (SISW) have commissioned a power plant which uses energy from landfill gas to generate electricity in Idaho, US. 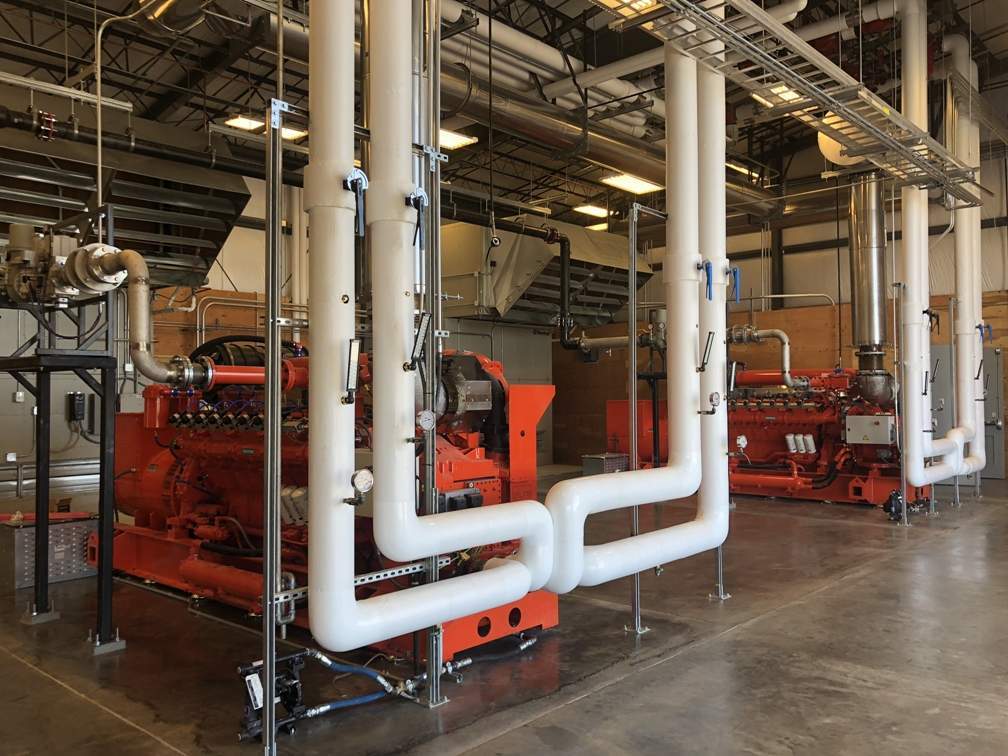 Siemens has commissioned two SGE-56HM gas engines that provide energy from waste. The project is located at Milner Butte Landfill in Burley, where Siemens’ gas capture engines help in converting 1,000 tons of landfill waste daily into energy. SISW officials expect that this amount could increase in the near future.

Decomposing waste produces massive amounts of greenhouse gases, especially methane. SISW and Siemens, along with Siemens’ channel partner Industrial-Irrigation Services worked on the development of a solution that could capture the methane gas to be used as fuel to generate electricity.

SISW environmental manager Nate Francisco said: “We saw this gas and realized we were just wasting it by burning it for no productive use.”

The electricity generated from this process is transmitted to Idaho Power under a 20-year purchase agreement and will be used by the community as a low-cost source of power.

Till now, the two engines have been generating enough power to be supplied to about 2,000 homes. Each set is rated at 1,300kWe and includes generator controls and a power panel.

As per an estimate by SISW, within the next 20 years, the waste-to-energy facility could generate nearly $36m in revenue, with a third of that deducted for costs and inflation.