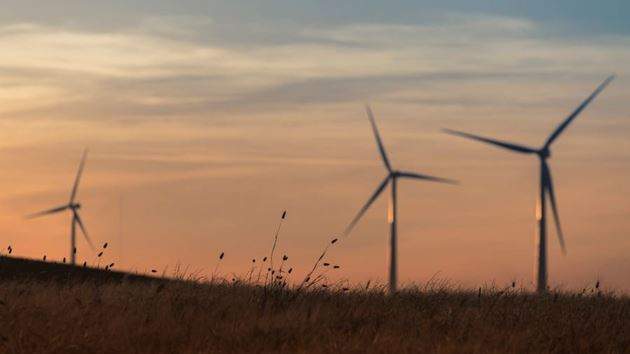 As part of the deals signed, Siemens Gamesa will deliver 70 turbines in total, which will be installed across the provinces of Zaragoza and Valladolid in the country.

These eight wind farms are expected to be developed in the first half of next year. Siemens Gamesa will also operate and maintain these new facilities.

It will supply 39 of its SG 3.4-132 turbines, totaling 135MW to independent power provider WPD for its El Poleo, Las Panaderas and Navillas wind farms. These wind farms will be located in Valladolid. The Spanish turbine-maker has also agreed to provide services at these facilities for five years.

Siemens Gamesa will supply Brial with another 20 turbines for its wind farms Tinajeros, Agón, La Nava and Los Cierzos, located in Zaragoza. For this order, it will supply a mix of its SG 3.4-132, SG 2.1-114 and SG 2.6-126 models, which have a total capacity of 62MW. For this order, the maintenance and operations period is 10 years.

In August, the Spanish turbine-maker secured an order to supply turbines for the 208MW Tonstad wind farm in Norway. The wind farm, whose installation is expected to begin next year, will be located in the municipalities of Sirdal and Flekkefjord in the South of Norway.

The order was placed by Hydro Energi, a subsidiary of Norwegian aluminium producer Hydro.

Hydro Energi has signed a power purchase agreement with its parent company. The energy supplied from the wind farm will run its plants producing aluminum, while offsetting nearly 526,000 tons of CO2 emissions every year.