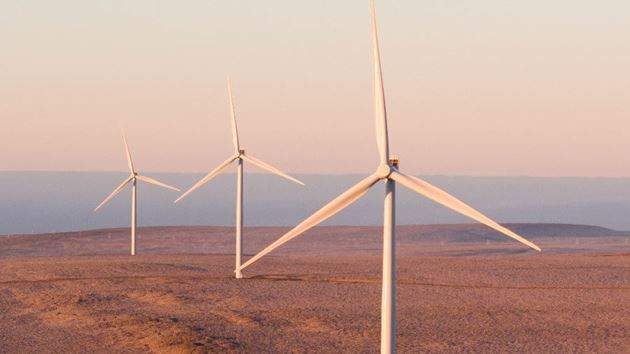 The Tonstad wind farm is being developed by French energy company Engie and it will be located in Sirdal and Flekkefjord municipalities in the South of Norway. Installation of turbines at the wind farm is expected to begin next year.

Siemens Gamesa Renewable Energy North Europe & Middle East onshore CEO Steven Pryor said: “This project shows once more the strength of our global setup. Our experience in the Scandinavian market and our turbines with their compelling track record in the Nordic region ensure the best possible support and value creation for our customer.”

Energy generated from the wind farm will be delivered to Hydro Energi, a subsidiary of Norwegian aluminum producer Hydro. The company has signed a power purchase agreement for the next 25 years.

The wind farm will produce more than 600GWh of electricity annually and is expected to save nearly 526,000 tones of CO2 emissions. It will help Hydro in producing nearly 50,000 tons of aluminum per year its plants.

Engie Nordics CEO Sandra Roche said: “Siemens Gamesa is the ideal partner for ENGIE to support our market entry in Norway. Based on its global setup and experience in the Scandinavian market together with proven technology and best in class service Siemens Gamesa is very well positioned in the growing Norwegian wind power market.”

Recently, Siemens Gamesa has signed 10 MOUs in Taiwan with various suppliers to support the country’s offshore wind supply chain. The agreements are expected to help Taiwanese government in reaching its goal of 5.5GW of offshore wind energy by 2025.

The MOUs signed by the company cover solutions ranging from offshore wind turbine components including on machining, control systems, coolers and more.