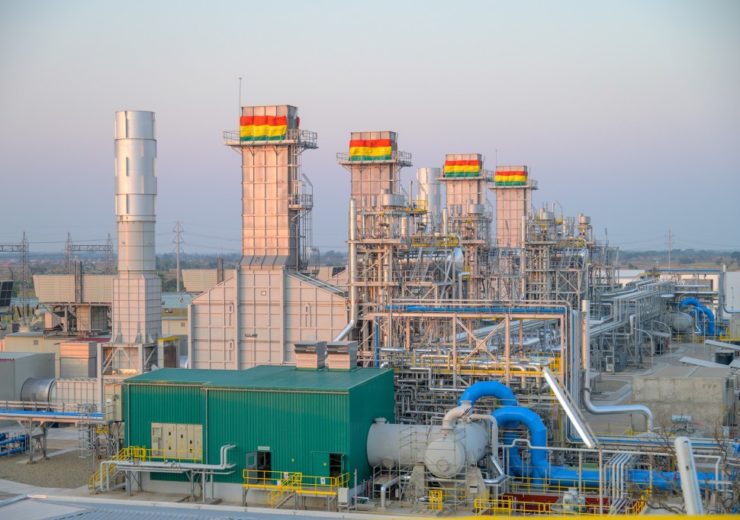 Siemens had signed a contract in 2016 to expand the three thermal power plants to efficient combined cycle mode, which are owned and operated by Ende Andina SAM.

According to the company, the conversion enabled to increase the plant efficiency from 40% to 51%.

“The process of converting gas into energy is now more efficient, the country has the opportunity to find a use for surplus or residual amounts of gas that will be produced as a result of the integration of the new, much more efficient Siemens technologies.”

Expansion work carried out by Siemens at the three plants

Simens said that the three plants were already equipped with 13 Siemens gas turbines and associated generators to operate in simple-cycle mode.

During the expansion, Siemens added 14 SGT-800 gas turbines, 11 SST-400 steam turbines with condensers, 22 steam generators, and the SPPA-T3000 instrumentation along with the control system to the three power plants.

Located in southern Bolivia, near the border with Argentina, the Termoeléctrica del Sur plant was inaugurated on 8 August. Following the expansion, the plant’s peak capacity has been increased from 160 to 480 MW.

For the expansion of the Entre Ríos plant, located in the department of Cochabamba, three new blocks have been added to increase the generation capacity from 120 to 480 MW.

With the addition of new equipment at the Warnes plant, located in Bolivia’s Santa Cruz department, the plant’s generation capacity increased from 200 to 520 MW.

In 2018, Siemens started the construction of a modern energy service and training center in Bolivia to support the nation’s efforts to improve the accessibility of electricity for the growing population.