Royal Dutch Shell subsidiary Shell Offshore, and its project partner Statoil have made final investment decision for Vito deep-water field development in the US Gulf of Mexico. 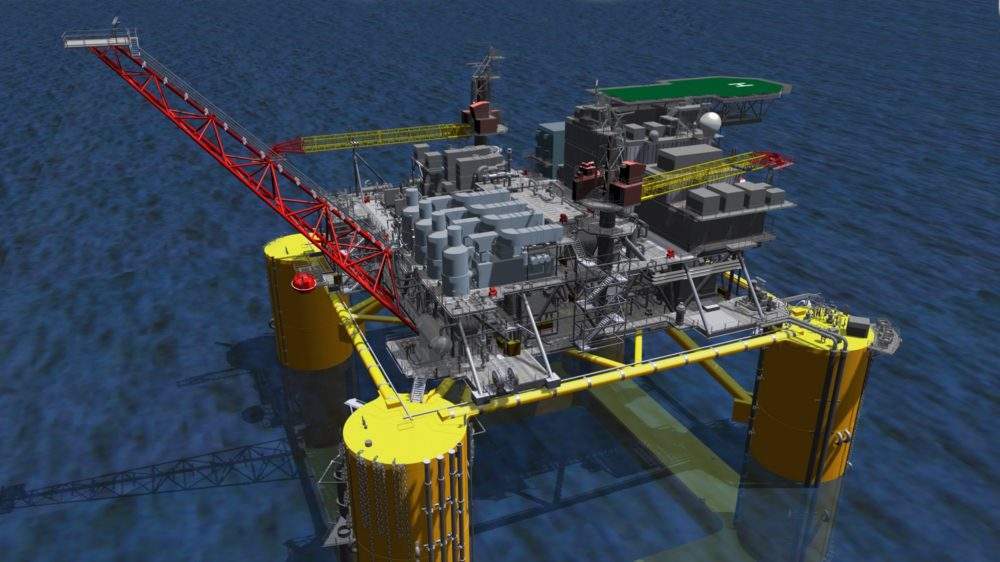 Located beneath more than 4,000ft of water, approximately 150-miles southeast of New Orleans, the field is expected to have peak production capacity of approximately 100,000 barrels of oil equivalent (boe) per day.

Shell said that the production from the field represents a significant contribution to its continued growth in the Gulf of Mexico.

According to estimates, the field holds recoverable resource of 300 million boe.

“Our ability to advance this world-class resource is a testament to the skill and ingenuity of our development, engineering and drilling teams.”

Scheduled to commence production in 2021, the Vito is said to be Shell’s 11th deep-water host in the Gulf of Mexico.

Shell said it had launched a redesign of the Vito project in 2015 which resulted in more than 70% lower cost estimates compared to the original concept.

The cost savings for the project are attributed to the simplified design as well as jointly working with vendors in areas including well design and completions, subsea, contracting, and topsides design.

In December 2017, Sembcorp Marine’s subsidiary Sembcorp Marine Rigs & Floaters had signed a letter of intent (LOI) with Shell Offshore for the construction of the hull and topside as well as integration of the Vito floating production unit (FPU).

Shell has deep-water projects and opportunities in the US, Brazil, Nigeria, Malaysia, and Mexico, with combined production growing to more than 900,000 boe per day.