The energy major will divest Shell Neft, which owns 411 retail stations that are mainly located in Russia’s Central and Northwestern federal districts, as well as the Torzhok lubricants blending plant, located nearly 200km north-west of Moscow 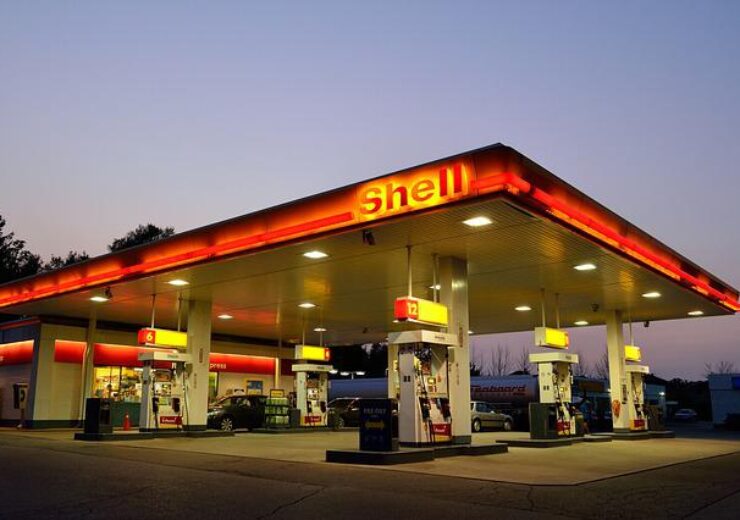 Lukoil to acquire 411 retail stations in Russia from Shell. (Credit: ElasticComputeFarm from Pixabay)

Shell, through its subsidiaries Shell Overseas Investments and Dordtsche Petroleum Maatschappij, has agreed to sell Shell Neft, its retail petroleum products and lubricants businesses in Russia, to Lukoil.

The financial terms of the deal were not disclosed by the parties.

Shell Neft’s assets include 411 retail stations, which are located mainly in Russia’s Central and Northwestern federal districts. Of these, 240 stations are owned by Shell while 171 are owned by dealers.

According to Shell, 19 trademark licence agreement stations have been excluded from the deal with Lukoil.

Shell Neft’s Torzhok lubricants blending plant, which is also involved in the deal, is located in Tver region. It is located nearly 200km north-west of Moscow.

The deal with Lukoil has been driven by Shell’s announcement in March 2022 of its intention to pull out from Russia following the country’s military action against Ukraine.

Shell planned to withdraw its hydrocarbons businesses in the country, including crude oil, gas, petroleum products, and liquefied natural gas (LNG), in a phased manner, while fully complying with applicable laws and regulations.

Shell downstream director Huibert Vigeveno said: “Our priority is the well-being of our employees.

“Under this deal, more than 350 people currently employed by Shell Neft will transfer to the new owner of this business.”

The deal, which is subject to approval from the Russian Federal Antimonopoly Service, is expected to close later this year.

Earlier this month, Shell, in its first quarter 2022 results, stated that it is taking post-tax charges of $3.9bn following its decision of exiting Russia.