Ahead of the possible sale, the company has suspended operations at its filling stations and the Torzhok lubrication plant 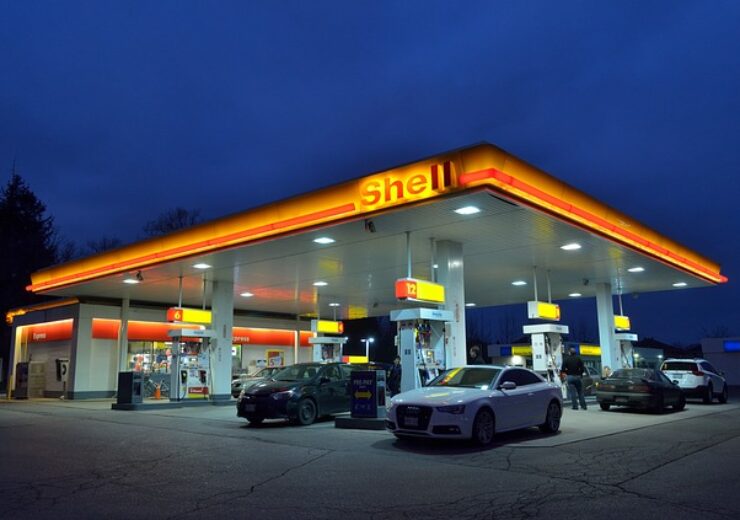 Shell reportedly in the process of selling its network of petrol stations in Russia. (Credit: ElasticComputeFarm from Pixabay)

Shell is reportedly in talks to divest its network of petrol stations and a lubricant plant in Russia in line with an earlier decision to withdraw from the country following the war on Ukraine.

The energy major has suspended operations at its filling centres and the lubricant plant in Torzhok, ahead of the potential sale, reported Reuters, citing the company’s Russia head Sergey Starodubtsev.

Starodubtsev confirmed to the publication that negotiations are going on. The news agency reported that it was not clear who the possible buyer was, but as per sources, it could most probably be a local firm.

In March 2022, the energy major said that it wanted to withdraw its engagement in all Russian hydrocarbons, including crude oil, gas, petroleum products, and liquefied natural gas (LNG) in a phased manner. At that time, the company said that it will no longer make any spot purchases of Russian crude oil.

Shell also said that it will close its service stations, lubricants, and aviation fuels operations in Russia.

In late February, the company said that it planned to pull out from its joint ventures (JVs) with Gazprom and associated entities. The UK-based oil and gas firm has a 27.5% stake in the Sakhalin-II LNG facility and a stake of 50% each in the Salym petroleum development and the Gydan energy venture.

The company also revealed its plans to withdraw from the Nord Stream 2 pipeline project.

Last week, Shell, in its first quarter 2022 results, mentioned that it is taking $3.9bn of post-tax charges, following its action of exiting Russia.