Shell to exit from JVs with Gazprom amid Russia-Ukraine war

The company has a stake of 27.5% in the Sakhalin-II LNG facility, and a 50% stake each in the Salym petroleum development and the Gydan energy venture alongside participation in the Nord Stream 2 pipeline project 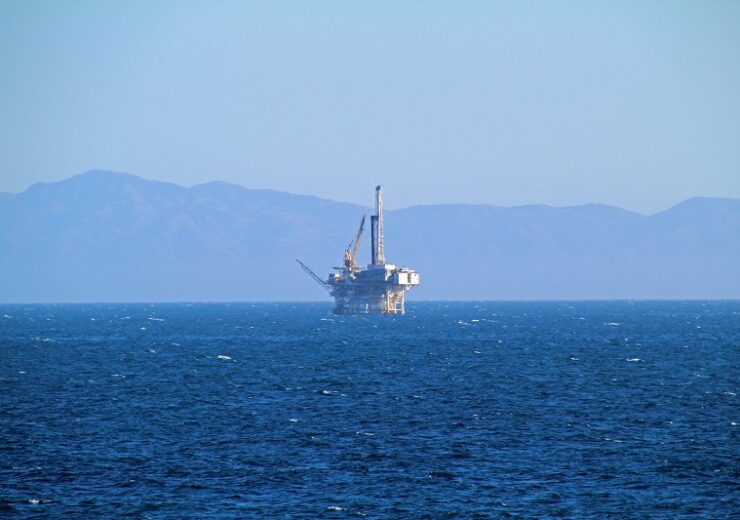 Shell has revealed its intention to withdraw from its joint ventures (JVs) with Gazprom and associated entities amid the ongoing Russia’s war on Ukraine.

The UK-based oil and gas company has a stake of 27.5% in the Sakhalin-II liquefied natural gas (LNG) facility, and a 50% stake each in the Salym petroleum development and the Gydan energy venture.

It also plans to withdraw its participation from the Nord Stream 2 pipeline project, which has been in doubt following Germany’s recent decision to suspended its certification process.

Shell CEO Ben van Beurden said: “We are shocked by the loss of life in Ukraine, which we deplore, resulting from a senseless act of military aggression which threatens European security.”

At the end of last year, the company had nearly $3bn in non-current assets in the JVs in Russia.

Shell said that the move to begin the process of its exit from the JVs will affect the book value of its Russian assets and result in impairments.

Van Beurden said: “Our decision to exit is one we take with conviction.

“We cannot – and we will not – stand by. Our immediate focus is the safety of our people in Ukraine and supporting our people in Russia.

“In discussion with governments around the world, we will also work through the detailed business implications, including the importance of secure energy supplies to Europe and other markets, in compliance with relevant sanctions.”

Shell’s share of adjusted earnings in 2021 from the Sakhalin Energy JV and the Salym JV was $700m.

Sakhalin-II is said to be Russia’s first offshore gas project. Gazprom holds a 50% stake in the project located on Sakhalin Island, while Mitsui and Mitsubishi have stakes of 12.5% and 10%, respectively.

The Salym JV is engaged in developing the Salym fields in western Siberia. Gydan, on the other hand, is a JV with Gazprom Neft for exploring and developing blocks in the Gydan peninsula.

The Gydan project is currently in the exploration stage and is yet to see any production.

Shell’s announcement follows another oil and gas major BP’s exit from Russia, citing similar reasons. BP had said that it will exit its stake of around 20% in Rosneft apart from withdrawing from three JVs it has with the Russian energy company.

Norwegian oil and gas firm Equinor has also said that it will stop new investments into Russia, and begin the process of exiting its JVs in the country.