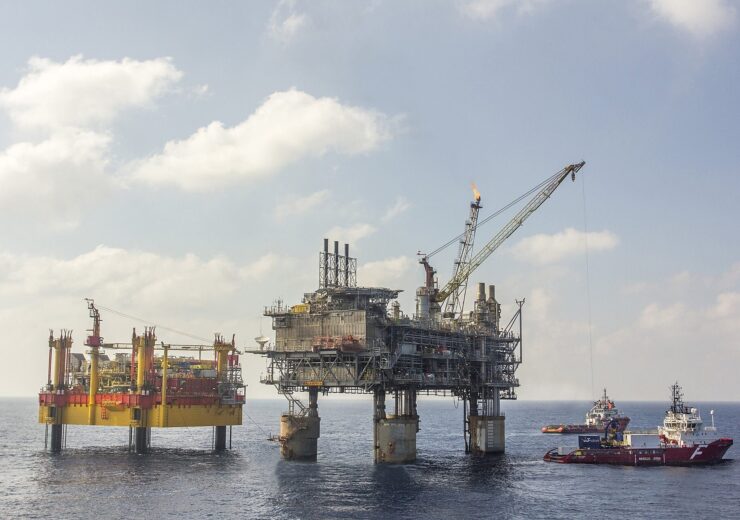 The Malampaya gas project has been producing since 2001. (Credit: Shell Philippines)

Royal Dutch Shell is reportedly planning to offload its stake of 45% in the Malampaya gas project located off the coast of Palawan in the Philippines.

The potential sale is being taken up by Shell as part of an ongoing rationalisation of its portfolio to simplify and boost the resilience of its business, reported Reuters, citing a company spokeswoman.

The spokeswoman has been quoted by the publication as saying: “Shell would ensure a smooth transition of the asset to a credible buyer who would be well placed to optimise the value from Malampaya.”

Names of the potential buyers of the stake were not disclosed by the spokeswoman.

Details of the Malampaya gas project

The Filipino offshore gas project began production since 2001. Currently, the natural gas from the project is used for producing enough power to meet more than 20% of the electricity requirements of the Philippines.

The Malampaya gas project, which produces from the Malampaya-Camago gas reservoir, feeds five power plants built in Batangas on the Luzon island. With a combined capacity of 3.2GW, the power plants cover more than 30% of the electricity requirements of Luzon.

Shell has been the operator of the offshore gas project through its subsidiary Shell Philippines Exploration.

The remaining 10% stake in the offshore gas project is held by the state-owned Philippine National Oil Corporation-Exploration (PNOC-EC).

The news about Shell’s possible exit from the Malampaya gas project comes in the wake of media reports that the company is looking to cut down its oil and gas production costs by up to 40%. The oil and gas major has reportedly initiated a cost-cutting programme in this regard, which will also help it to focus more on renewable energy and power markets.

In August 2020, its subsidiary Pilipinas Shell said that it will permanently close its Tabangao Refinery in Batangas City, Philippines, and convert it to a full import terminal.