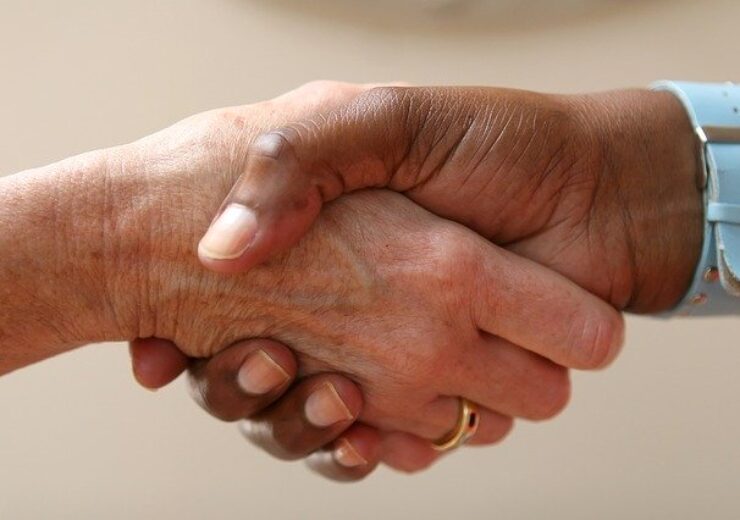 Royal Dutch Shell subsidiary Dordtsche Petroleum Maatschappij has signed an agreement with US-based oil and gas company Kosmos Energy to acquire the latter’s certain exploration assets in Africa and South America for up to $200m.

Under the terms of the deal, Shell has agreed to acquire Kosmos’ interest in blocks offshore São Tomé & Príncipe, Suriname, Namibia, and South Africa.

Shell will make $100m in upfront cash payment. It will also make contingent payments of $50m that is payable upon each commercial discovery from the first four exploration wells planned to be drilled across the assets.

Kosmos is planning to use up to one-third of the initial sale proceeds of $100m to test two infrastructure-led exploration prospects in the Gulf of Mexico.

Kosmos Energy chairman and CEO Andrew Inglis said: “With this transaction, we are continuing to focus our exploration portfolio on proven basins that offer superior returns with shorter payback and significant resource potential.

“The proceeds enable Kosmos to accelerate high graded exploration opportunities while strengthening the balance sheet, positioning Kosmos to create additional shareholder value. The contingent payments locked into the agreement with Shell ensure we retain upside from frontier exploration with no further investment.”

The remainder of the proceeds is planned to be used by the company to reduce borrowings outstanding under its credit facilities.

Kosmos to continue to focus on exploration portfolio

Upon completion of the deal, Kosmos will continue to focus on exploration portfolio with over six billion barrels of gross resource potential in the Gulf of Mexico and West Africa.

In a press statement, Kosmos said: “Kosmos also expects to realize approximately $125 million in total savings across capital expenditures and general and administrative expenses over the next two years as a result of the transaction.”

Subject to customary conditions including government approvals, the transaction is planned to be closed in the fourth quarter of 2020.

Earlier this year, Kosmos Energy said the Oldfield exploration well will be plugged and abandoned in the US Gulf of Mexico, following the conclusion of drilling operations.