Kosmos holds a 40% stake in the well, while the remaining is held by Hess 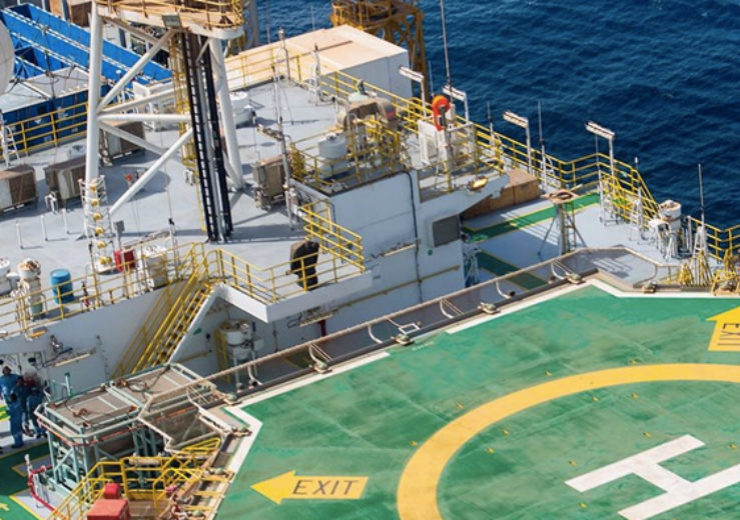 US-based oil and gas company Kosmos Energy has announced that the Oldfield exploration well will be plugged and abandoned in the US Gulf of Mexico, following the conclusion of drilling operations.

The aim of the Oldfield well was to test a sub-salt Miocene prospect in the Mississippi canyon, targeting nearly 10 million barrels of oil equivalent net to Kosmos.

Kosmos holds a 40% stake in the well, while the remaining is held by Hess.

Located in nearly 1,500m of water, the Oldfield well was drilled to a total depth of about 6,500m. However, Kosmos reported that the well did not find any commercial quantities of hydrocarbons.

Kosmos Energy stated: “Kosmos expects to record approximately $24 million of exploration expense related to the drilling of the Oldfield exploration well, split ~60:40 between 4Q19 and 1Q20.

“Following the abandonment of the Oldfield well, the Valaris 8503 rig will move to the Kodiak field to begin drilling and completion operations on a new infill producer well.”

Kosmos stated that the discovery at Orca-1 is part of the successful series of nine wells targeting the inboard gas trend in Mauritania/Senegal.

Located 125km offshore Mauritania, Orca-1 exploration well was drilled in nearly 2,510m of water to a total measured depth of about 5,266m.

The well was drilled approximately 7.5km from the crest of the anticline and showed both the structural and stratigraphic trap of the Orca prospect. It was estimated to hold 13 trillion cubic feet (TCF) of mean gas initially in place (GIIP).

Kosmos is a deepwater independent oil and gas exploration and production firm focused on the Atlantic Margins, and holds assets that include production offshore Ghana, Equatorial Guinea and the US Gulf of Mexico.