Located 125km offshore Mauritania, Orca-1 exploration well was drilled in nearly 2,510m of water to a total measured depth of about 5,266m 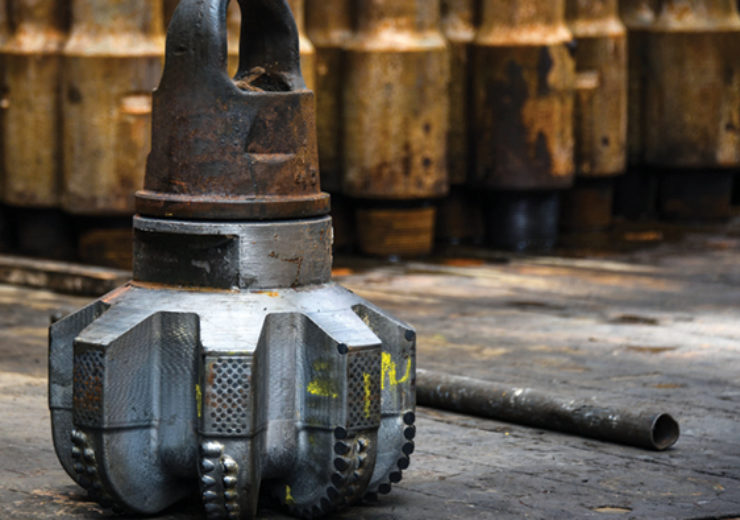 Kosmos said that the recent discovery at Orca-1 is part of the successful series of nine wells targeting the inboard gas trend in Mauritania/Senegal.

Kosmos Energy chairman and chief executive officer Andrew G Inglis said: “The Orca-1 well concludes a very strong year for exploration and appraisal in Mauritania and Senegal. Orca-1, which we believe is the largest deepwater hydrocarbon discovery in the world so far this year, further demonstrates the world-scale quality of the Mauritania gas basin.

“With sufficient resource in place at the BirAllah hub, Kosmos looks forward to working with the Government of Mauritania and its partners to bring benefits to the people of Mauritania through the development of cost competitive, low carbon intensity projects.”

Located 125km offshore Mauritania, Orca-1 exploration well was drilled in nearly 2,510m of water to a total measured depth of about 5,266m.

The well was drilled approximately 7.5km from the crest of the anticline and showed both the structural and stratigraphic trap of the Orca prospect. It was estimated to hold 13 trillion cubic feet (TCF) of mean gas initially in place (GIIP).

The company said that its Orca-1 well is aimed at a previously untested Albian play, and encountered 36m of net gas pay in quality reservoirs, surpassing the pre-drill expectations.

Following the new gas discovery offshore Mauritania, the company has extended the timeline of its Mauritania/Senegal sell down the process to 2020, to provide more time for potential bidders to analyse the new data.

Kosmos is a full-cycle deepwater independent oil and gas exploration and production firm focused on the Atlantic Margins, and holds assets including production offshore Ghana, Equatorial Guinea and US Gulf of Mexico, along with a gas development offshore Mauritania and Senegal.