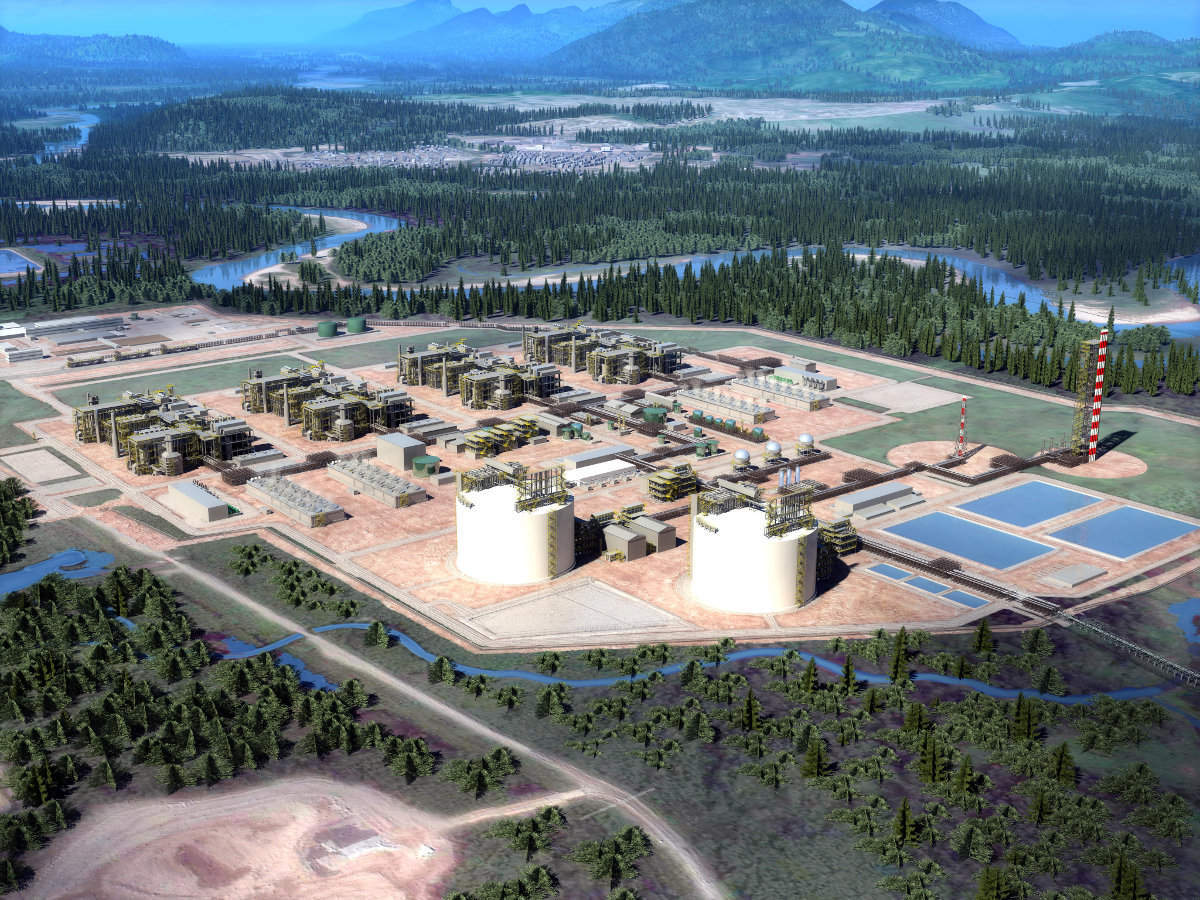 Image: The LNG Canada facility is expected to have an export capacity of 14 million tonnes per annum (mtpa). Photo courtesy of LNG Canada.

Initially consisting of two processing units, the LNG Canada facility is expected to have an export capacity of 14 million tonnes per annum (mtpa).

The Coastal GasLink pipeline, which will be built, owned and operated by TransCanada, will deliver upstream gas supply to the LNG Canada plant.

“Supplying natural gas over the coming decades will be critical as the world transitions to a lower carbon energy system. Global LNG demand is expected to double by 2035 compared with today, with much of this growth coming from Asia where gas displaces coal.”

The facility is expected to benefit from access to abundant, low-cost natural gas from British Columbia’s vast resources.  It is also advantaged by relatively short shipping distance to North Asia, which is about 50% shorter than from the US Gulf of Mexico and avoids the Panama Canal.

The plant will be built on a large, partially-developed industrial site with existing deep-water port, roads, rail and power supplies.

With the FID in place, construction on LNG Canada is scheduled to begin immediately, with the first LNG expected before the middle of the next decade.

“It is a vote of confidence in a country that recognizes the need to develop our energy in way that takes the environment into account, and that works in meaningful partnership with Indigenous communities.”