The oil major said legal action against individual companies will not be effective in tackling climate change, but agrees urgent steps need to be taken to reduce global emissions 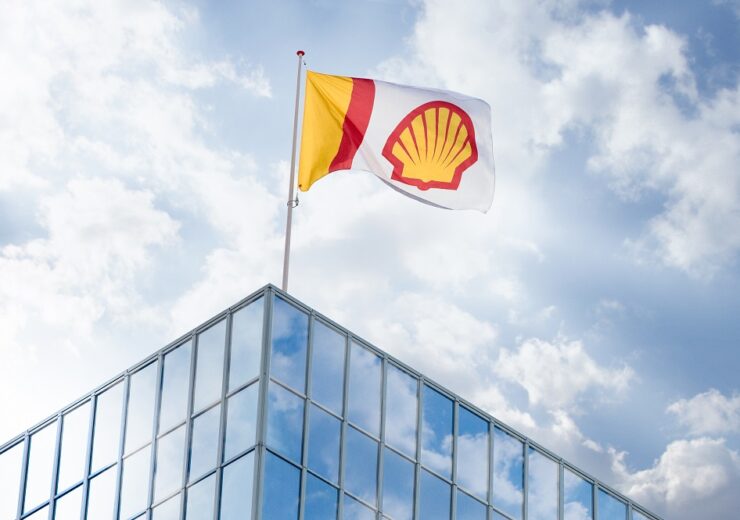 Royal Dutch Shell will appeal against a court ruling ordering it to increase the pace of its global carbon emissions reduction, saying legal action against a single company is “not effective” in the fight against climate change.

The oil major was told by a Dutch court in May to lower its net global greenhouse gas emissions 45% by 2030, compared to 2019 levels – a significantly deeper cut than the 20% reduction in emissions intensity Shell had targeted over the same period.

The landmark ruling was the result of a case brought by the Dutch wing of campaign group Friends of the Earth, which argued the company had a human rights obligation to make a more comprehensive reduction to its emissions.

It was the first time an oil company has been held legally accountable for its contribution to climate change, and raises the prospect of similar litigation against producers in the future.

But Shell argues the ruling did not consider the details of climate strategy update published in April because the hearings in the case had taken place several months earlier.

“We agree urgent action is needed and we will accelerate our transition to net zero,” said Shell chief executive Ben van Beurden.

“But we will appeal because a court judgment, against a single company, is not effective. What is needed is clear, ambitious policies that will drive fundamental change across the whole energy system.

“Climate change is a challenge that requires both urgent action and an approach that is global, collaborative and encourages coordination between all parties.”

Shell’s appeal had been expected, following van Beurden’s response to the ruling last month in which he claimed his company had been “singled out” by the court case.

The Anglo-Dutch energy giant, which has committed to reaching net zero by 2050, has been advancing its plans to transition away from fossil fuels over the past year and is increasing the scale of its low-carbon investments.

It says its total carbon emissions are expected to have peaked in 2018, while its oil production peaked in 2019 and while continue to decline by 1-2% each year through to 2030.

But it does not plan to walk away from the oil and gas business any time soon, arguing there is still a need for fossil fuels in the global energy mix despite mounting pressure for a faster transition across the industry.

“For a long time to come, we expect to continue providing energy in the form of oil and gas products both to meet customer demand, and to maintain a financially strong company,” van Beurden wrote in June in his response to the court ruling.

“Imagine Shell decided to stop selling petrol and diesel today. This would certainly cut Shell’s carbon emissions. But it would not help the world one bit. Demand for fuel would not change. People would fill up their cars and delivery trucks at other service stations.”

Milieudefensie, the campaign group that led the case against Shell together with six other organisations and 17,000 co-claimants, said the decision to appeal “sends the wrong signal” and aims to postpone any action taken by Shell.

Roger Cox, a lawyer for Milieudefensie, said: “The judges have passed a well-considered judgment on Shell in the verdict. We are confident that this judgment will be re-affirmed on appeal. The science is clear on the consequences of, and solutions to, dangerous climate change.”