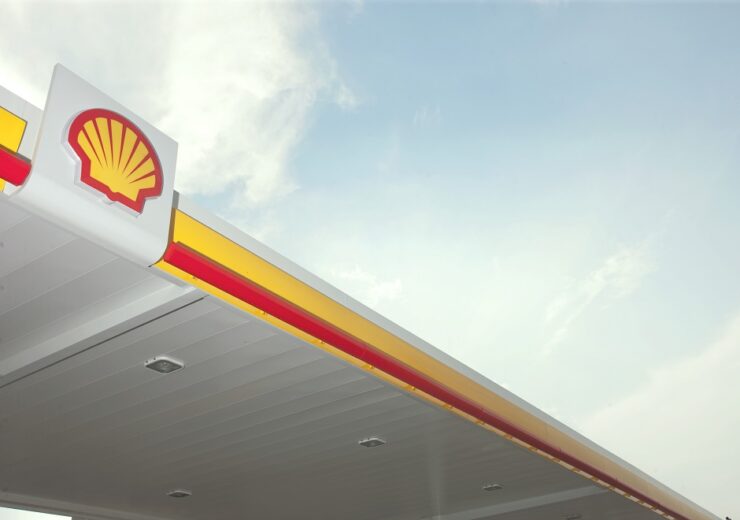 The company is taking a 'customer-focused' approach to decarbonisation, aiming to help industrial partners put their own emissions into decline (Credit: Photographic Services/Shell International)

Shell said its oil production has now peaked and will decline by up to 2% each year, with “traditional fuel” output expected to fall 55% by the end of this decade.

It also confirmed company emissions peaked in 2018, and set out new incremental targets for emissions reduction as it aims to achieve net zero by 2050.

At a strategy day to outline its forward-looking plan and make a pitch to investors about the low-carbon transition, the Anglo-Dutch oil major detailed how it would take an approach of “value over volume” aimed at unlocking clean energy markets that can help its customers to decarbonise.

Unlike similarly-pivoting rivals such as BP which are ploughing money into building renewable generation capacity, Shell will prioritise lowering the carbon intensity of the products it sells and trades, establishing itself as a “manager of clean electrons” rather than a high-volume producer of green energy.

“A presence across the entire energy system means we can optimise, scale up, and trade products in a way that develops markets, drives down costs, and will help accelerate the energy transition,” the company said in a statement.

Shell chief executive Ben van Beurden added: “We must give our customers the products and services they want and need – products that have the lowest environmental impact.

“Whether our customers are motorists, households or businesses, we will use our global scale and trusted brand to grow in markets where demand for cleaner products and services is strongest, delivering more predictable cash flows and generating higher returns.”

Like many of its peers, Shell recently set out to decarbonise its portfolio and reach net-zero emissions by mid-century, in line with the goals of the Paris Agreement.

Executive pay will be linked to achieving these objectives.

Access to around 25 million tonnes per year of additional carbon capture and storage (CCS) capacity is expected by 2035, while around 120 million tonnes of CO2 will be offset by “nature-based solutions” by 2030.

Shell has set a near-term capital spending budget of $19bn-$22bn annually, with $2bn-$3bn allocated to its renewables and energy solutions segment and a broader goal of building “material low-carbon businesses of significant scale by the early 2030s”.

Over the ten-year period, the company plans to double the amount of electricity it sells to 560 terawatt hours (TWh) per year, serving 15 million retail customers globally. It also plans to increase its network of electric vehicle charging points to 500,00 by 2025 – a huge increase from the 60,000 it operates at present.

Biofuels and hydrogen will form key parts of the decarbonisation strategy, with Shell targeting a “double-digit” market share of global clean hydrogen sales.

The oil group reaffirmed plans to reduce net debt to $65bn, a level that will allow it to restart a share buyback programme suspended due to the pandemic, as well as increasing its dividend by around 4% each year.

The company is targeting $4bn in annual divestments and operating costs no higher than $35bn.

Last week, Shell reported a $21.7bn loss for 2020 following a damaging year for the oil industry as demand receded during the pandemic and commodity prices fell to record lows. It said that as it ramps up its involvement with clean energy, cash flows will “become less exposed to oil and gas prices”.

It will submit its energy transition plan to shareholders at this year’s annual general meeting for an advisory vote, and update the plan every three years from then on.

Professor David Elmes, head of the global energy research network at Warwick Business School, said this pledge “reaches a level of transparency and accountability that not all [Shell’s] rivals have committed to”.

Adam Matthews, director of ethics and engagement for the Church of England Pensions Board, a member of the Climate Action 100+ investor group, called the move “a major step for climate accountability”.

He added: “We welcome today’s announcement that makes explicit Shell’s commitment to achieving net-zero emissions by 2050. Shell has removed any doubt about its long-term target and confirmed oil production peaked in 2019 and will be expected to decline over the coming decade.”