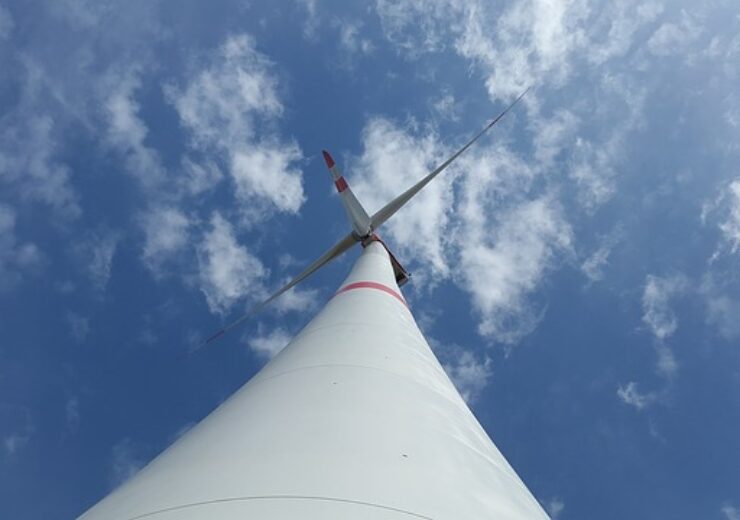 Shell Overseas Investments and CoensHexicon have officially set up a joint venture (JV) that aims to develop and operate a 1.4GW floating offshore wind project in South Korea.

Dubbed as MunmuBaram, the JV will develop the project off the south-east coast of the East Asian country.

Shell Overseas Investments, which is a subsidiary of Royal Dutch Shell, will hold a stake of 80% in the JV.

The remaining 20% stake will be held by CoensHexicon, which in turn is a JV between South Korea-based oil and gas services firm COENS and Swedish offshore wind farm developer Hexicon.

“Shell views offshore wind energy as a key part of a net-zero energy system, both in South Korea and globally, and we are excited to work with our partner, CoensHexicon, on this opportunity which could, if realized, provide renewable power from floating offshore wind to over 1 million Korean households.”

The Korean floating offshore wind project is presently at a feasibility assessment stage. It is planned to be built 65-80km off the coast of Ulsan.

To be spread over an area of nearly 240km2, the project site is contained in water depths in the range of 120m and 160m.

The MunmuBaram project is likely to be developed in a phased manner. After its commissioning, constructed, the floating offshore wind project is projected to generate up to 4.65TWh of clean energy annually.

The project is subject to future investment decisions by the parties.

If built, the MunmuBaram floating offshore wind project will help South Korea in its efforts to grow domestic renewable energy generation to 20% of the energy mix by the end of this decade.

In January this year, Shell signed an agreement with Irish developer Simply Blue Energy to acquire stake in the Emerald floating wind farm in Ireland.