Serica Energy said that its subsidiary Serica Energy UK and BP have been granted a conditional license and assurance from the US Office of Foreign Assets Control (OFAC) pertaining to the Rhum field in the UK North Sea. 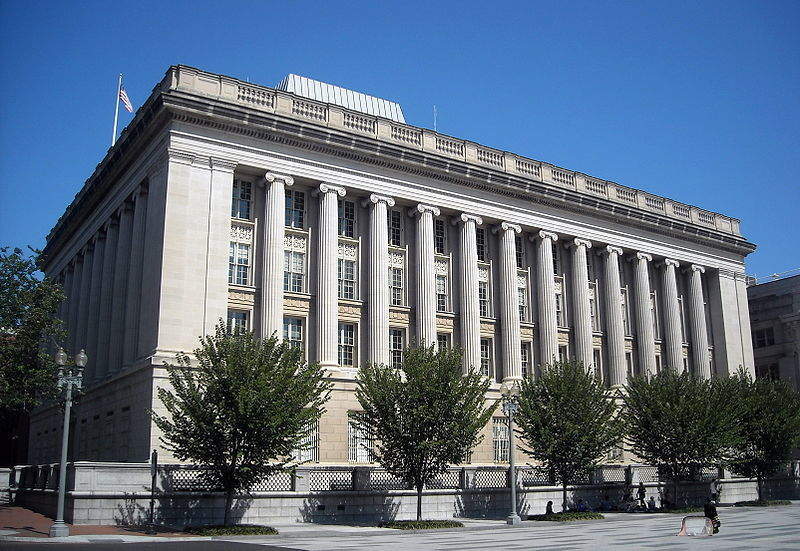 Image: OFAC has granted a conditional license and assurance to Serica Energy pertaining to Rhum field in the UK North Sea. Photo: courtesy of AgnosticPreachersKid/Wikipedia.org.

Based on meeting of the conditions set by OFAC, the issued license will enable some US and US-owned or controlled entities to provide goods, services and support involving the Rhum field, which is co-owned by Iranian Oil Company (IOC) as well.

According to Serica Energy, OFAC has also given an assurance that non-US entities providing goods, services and support involving the field will not be exposed to secondary sanctions from the US government. The company said that the OFAC actions will allow production from the Rhum field to remain unaffected.

The OFAC license and assurance are conditional based on arrangements implemented by 4 November 2018 regarding the stake held in the Rhum gas field by IOC.

Serica Energy said that the arrangements are well advanced and will provide that all benefits coming from and relating to IOC’s stake in the Rhum field will be held in escrow as long as the US sanctions apply. The arrangements will also make sure that IOC or any of its direct or indirect parent company will not get any economic benefit from the Rhum field during the sanctions period, said the UK-based Serica Energy.

The UK firm further said that IOC will also exercise no decision-making powers with regard to the Rhum gas field during the sanctions period.

In November 2017, Serica Energy agreed to acquire a stake of 50% in the Rhum field from BP as part of a larger transaction worth £300m. The transaction, which will make Serica Energy the operator of the offshore UK field, is yet to be closed.

Serica Energy CEO Mitch Flegg said: “The receipt of the License and assurance from OFAC is an important step towards ensuring the integrity of ongoing operations from this important North Sea field which makes a significant contribution to UK indigenous gas production.

“We welcome the constructive approach taken by all parties. This outcome protects a valuable British asset which, together with the Bruce and Keith fields, produces about 5% of UK offshore gas production.”