Serica Energy, a UK-based oil and gas company, has agreed to buy additional stakes in the Bruce and Keith fields in the UK North Sea from Total E&P UK for $20m. 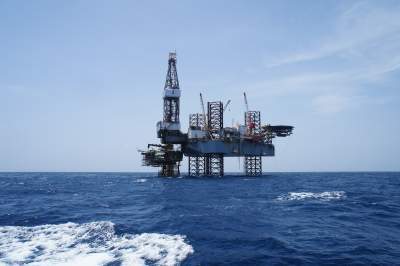 Under a Sale and Purchase Agreement (SPA), the company’s subsidiary Serica Energy (UK) Limited (Serica UK) will acquire a stake of 42.25% interest in the Bruce field and a stake of 25% in the Keith field. The acquisitions also include associated infrastructure related to the two fields.

In last November, Serica Energy made a deal to buy stakes in the Bruce, Keith and Rhum fields and the three bridge-linked platforms and associated subsea infrastructure from BP for £300m ($388.27m).

Serica UK’s deal with Total E&P UK will be subject to completion of its previous transaction with BP, in addition to receiving certain regulatory, government and partner consents.

Upon completion of the deals, Serica UK will have stakes of 78.25% and 59.83% in the Bruce and Keith fields, respectively.

The company will also become the operator of the Bruce, Keith and Rhum fields. The board of Serica Energy reckons that the acquisition will further consolidate the company’s position as a leading mid-tier independent oil and gas producers on the UK Continental Shelf while provide it incremental benefits.

Serica Energy CEO Mitch Flegg said: “This further acquisition, following on from the BKR Transaction and coupled with the transfer of operatorship of the Bruce, Keith and Rhum fields to Serica UK, places us in a strong position to unlock increased value from the assets and benefit from economy of scale.

“This is exactly in line with the Government’s intention to maximise the economic recovery of assets in the North Sea, and we believe that both of these acquisitions will benefit our shareholders, partners and employees.”