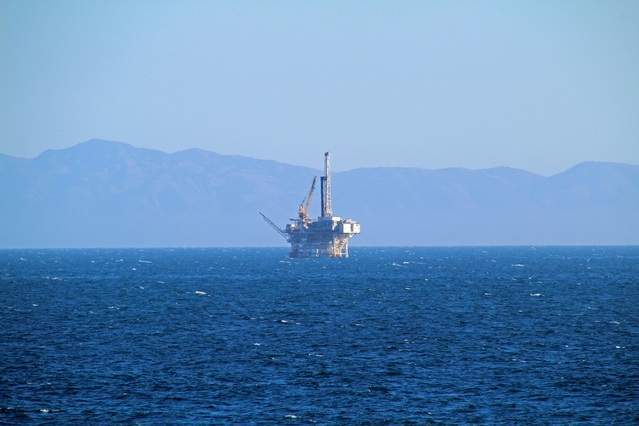 The firm has submitted the field development plan (FDP) for the Columbus development, which is expected to produce up to 40 million cubic feet of gas per day (gross) at peak to the UK gas market and 1,150 barrels per day (gross) of condensate and natural gas liquids (NGLs).

Scheduled to commence production in Q2 2021, the Columbus Development Area will be drained by a single subsea well connected to a proposed pipeline running between the Arran and Shearwater platforms.

The FDP, however, is conditional on development approval and go-ahead for the Arran project, the company said.

Serica said in a statement: “When the production reaches the Shearwater platform facilities, it will be separated into gas and liquids and exported via the SEGAL line to St Fergus and Forties Pipeline System to Cruden Bay respectively.

“Columbus development timing will depend on the Arran-Shearwater pipeline being tied into the Shearwater platform in Q3 2020.”

According to the UJK Oil and Gas Authority, the FDP approval will be subject to certain standard requirements including approval of the Columbus Environmental Statement (ES), which has been submitted to the Department for Business, Energy & Industrial Strategy and is currently subject to a public consultation.

The firm expects to receive final approval of the FDP and ES before the end of September 2018.

Serica Energy CEO Mitch Flegg said: “The Columbus Development is a valuable asset and adds significantly to our corporate objective of building a portfolio of North Sea interests.

“This development will also enhance our understanding of acreage to the west of Columbus which was recently awarded to the Company in the UK 30th Licence Round. Prospects have been identified using advanced seismic interpretation techniques and these provide additional exploration potential in the area.”

Serica is the operator of the Columbus Development with 50% stake while other participants include EOG Resources UK and Endeavour Energy UK each with 25% interests.