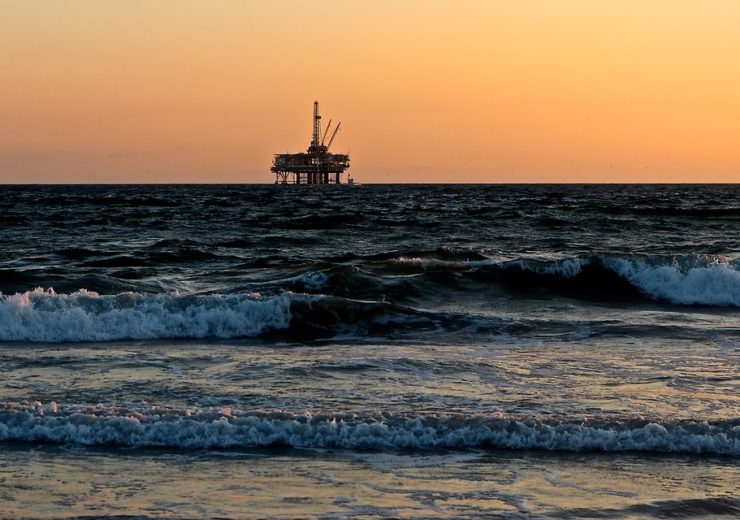 Serica Energy plc (AIM: SQZ) is pleased to announce that it has received a renewed License and secondary sanctions assurance from the US Office of Foreign Assets Control (“OFAC”) relating to the North Sea Rhum field, in which Serica has a 50% interest. The License and assurance will allow certain U.S. and U.S.-owned or controlled entities and also non-U.S. entities to continue providing goods, services and support to Rhum beyond 31 October 2019; when the current License expires. This will enable operations and production from the Rhum field to continue unaffected. Previously OFAC Licenses have been valid for a period of one year, but in this case OFAC has issued the License for an extended period up to 28 February 2021. The License may be renewed on application by Serica assuming the conditions continue to be met.

“In production terms during Q2 2019 Rhum was the third largest gas field on the UKCS*. The receipt of the renewed and extended License and assurance is an excellent outcome which protects this valuable British asset.

Serica appreciates the support of the UK Oil and Gas Authority (OGA) and the relevant departments of the UK Government for its application.”

Petrobras to spend $6bn on decommissioning of offshore infrastructure