The project is located 200km south of Serabi’s current gold operation at Palito, and is expected to double the company’s gold production 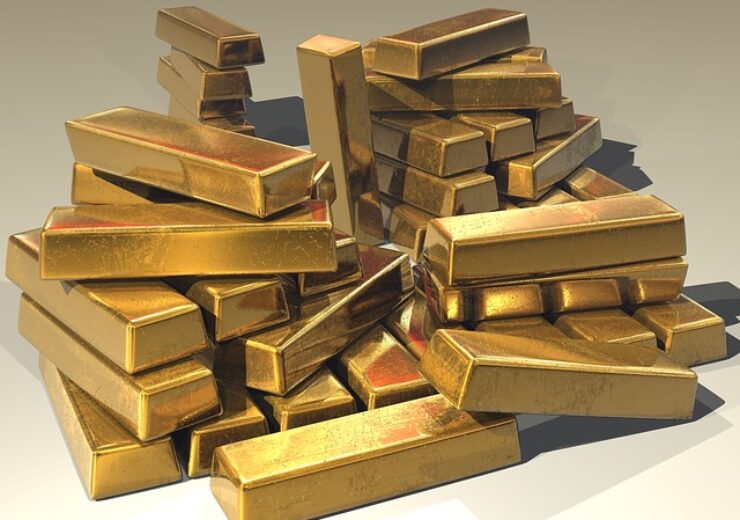 Serabi said that the development of the mine portal began in late July this year to reach the Serra zone, one of three main zones at Coringa.

The first blasts into hard rock currently underway, and is expected to intersect the Serra orebody in mid-October this year.

According to the company’s Preliminary Economic Assessment, published in October 2019, the gold project has a low initial capital of $25m.

Serabi CEO Mike Hodgson said: “We acquired Coringa in December 2017, and since that time we have built on the Bankable Feasibility Study undertaken by Equinox in 2017, with an enlarged mineral resource supporting a new Preliminary Economic Assessment in 2019, as well as receiving the Preliminary License in October 2020.

“With permits in place to commence the mining operation, I am delighted to see mine development underway, and look forward to intersecting the first ore zone early next quarter and we anticipate that the improved understanding arising from this underground ore development will deliver further economic benefits to the project.

“All studies to date have considered the tried and tested selective mining approach that we have largely used at Palito to date.”

The Coringa project is located in the south eastern part of the Tapajós gold district, state of Pará, north-central Brazil, with access through paved and gravel roads.

Artisanal mining at Coringa produced an estimated 10 tonnes of gold from alluvial and primary sources, before it ceased in 1991.

Serabi acquired Chapleau and its assets, including Coringa from Anfield in December 2017.

The company currently uses a mechanised long-hole open stoping at the Sao Chico deposit, which showed success on the more regular veins at Palito.

It intends to take development ore from Coringa to Palito and conduct tests to evaluate the applicability of the mining technology.

Hodgson added: “However, over the past six months we have trialled very controlled long hole open stoping in certain areas of the Palito mine, combined with cable bolting, and the results have been excellent. If we can extend this to Coringa, it could have major benefits, reducing costs and bringing production efficiencies.”

“Coringa has all the indications that it will be like Palito and ore sorting could be a real possibility. The fact we have our own sorter at Palito means we can undertake our own test work and find the optimal settings and processing criteria.

“Ore sorting has significant benefits as it means rejecting waste before the plant, resulting in a high-grade lower volume feed to the plant, and, as Coringa will have filtration and dry stacking of tailings instead of a tailings dam, reduced levels of tailings.”