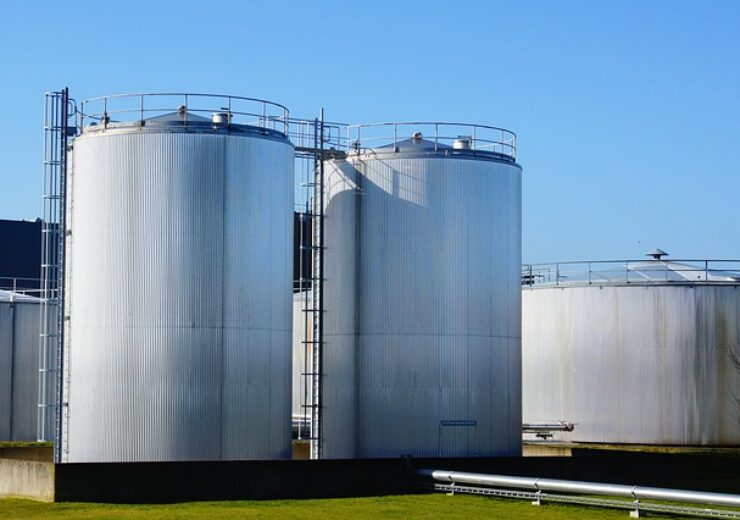 Sentinel Midstream has received a draft environmental impact statement (EIS) from the United States Coast Guard and United States Maritime Administration for the Texas GulfLink deepwater port in the US.

To be located off the coast of Freeport, Texas, the Texas GulfLink project is a deep-water crude oil export facility which will have capacity to fully load very large crude carrier (VLCC) tankers.

The company said that the receipt of draft EIS is a major step in the regulatory process for receiving a licence to operate a deep-water port.

Sentinel Midstream president and CEO Jeff Ballard said: “The Texas GulfLink team has been actively working with the United States Maritime Administration and the United States Coast Guard to timely address questions and provide additional information relevant to the DEIS.

“We believe Texas GulfLink is the infrastructure that is needed for the US to link domestic crude oil supply with global markets, especially through chartered VLCCs bound for Asia.”

The Texas GulfLink project will include an onshore oil storage terminal, which will be located near Jones Creek in Brazoria County, Texas.

The terminal will be connected by a 42-inch pipeline to a manned offshore platform approximately 48.3km offshore in the Gulf of Mexico.

The onshore terminal will comprise above-ground geodesic dome storage tanks, which will receive crude oil from the Houston market through an existing onshore pipeline.

The crude oil will be transported from the offshore platform to two single point mooring buoys to enable VLCCs to receive nearly two million barrels of crude oil with loading rates up to 85,000 barrels per hour.

Earlier this year, Sentinel Midstream, through its subsidiary Texas GulfLink, and Freepoint Commodities executed agreements for the Texas GulfLink project.