Senex Energy has secured environmental approval from the Queensland Government for the development of Project Atlas, a proposed onshore gas project, in the Australian state. 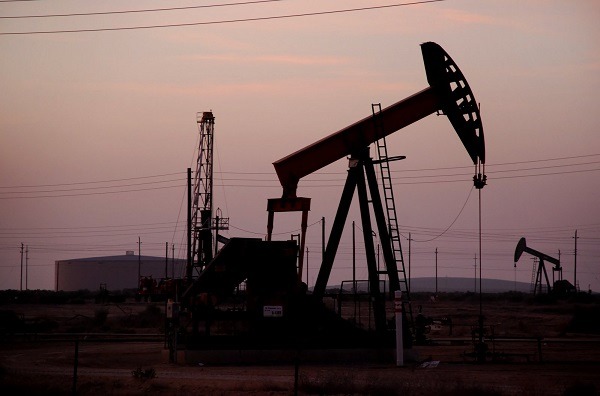 Earlier this year, Project Atlas satisfied all the federal environmental requirements and with the latest Queensland approval, Senex Energy said that it can progress towards full development.

In January 2019, the company received confirmation from the federal Department of the Environment and Energy that all requirements under the Environment Protection and Biodiversity Conservation Act 1999 (EPBC) related to the proposed gas project were met.

The onshore gas project involves the delivery of natural gas on an area located near Wandoan and Miles in the Surat Basin. Senex Energy won the acreage from the Queensland Government via a competitive tender process held in September 2017.

As per the award terms, all the gas produced from the project will have to be sold to the domestic market.

Senex Energy managing director and CEO Ian Davies said: “When Senex was awarded the Project Atlas block by the Queensland Government we committed to deliver first gas to domestic customers within two years. We will achieve this and more with development drilling to commence shortly and commissioning of our gas facilities by the end of 2019, followed by first gas sales to domestic customers.

“The Queensland Government’s policy to introduce more natural gas into the domestic market is far sighted, innovative and beneficial for both Australian customers and producers.”

Project Atlas is expected to generate 150 jobs and involve construction of about 100 wells and associated infrastructure.

Project Atlas will comprise gas and water gathering network and a 60km pipeline, which will be linked to the Wallumbilla Hub and also with other infrastructure.

Along with Project Atlas, Senex Energy is undertaking the Roma North natural gas development program, which is also located in the Surat Basin.