IEnova said that its subsidiary IEnova Petrolíferos IV has won a public tender held by the Topolobampo Port Administration for the construction and operation of a liquid fuels marine terminal in the Mexican state of Sinaloa. 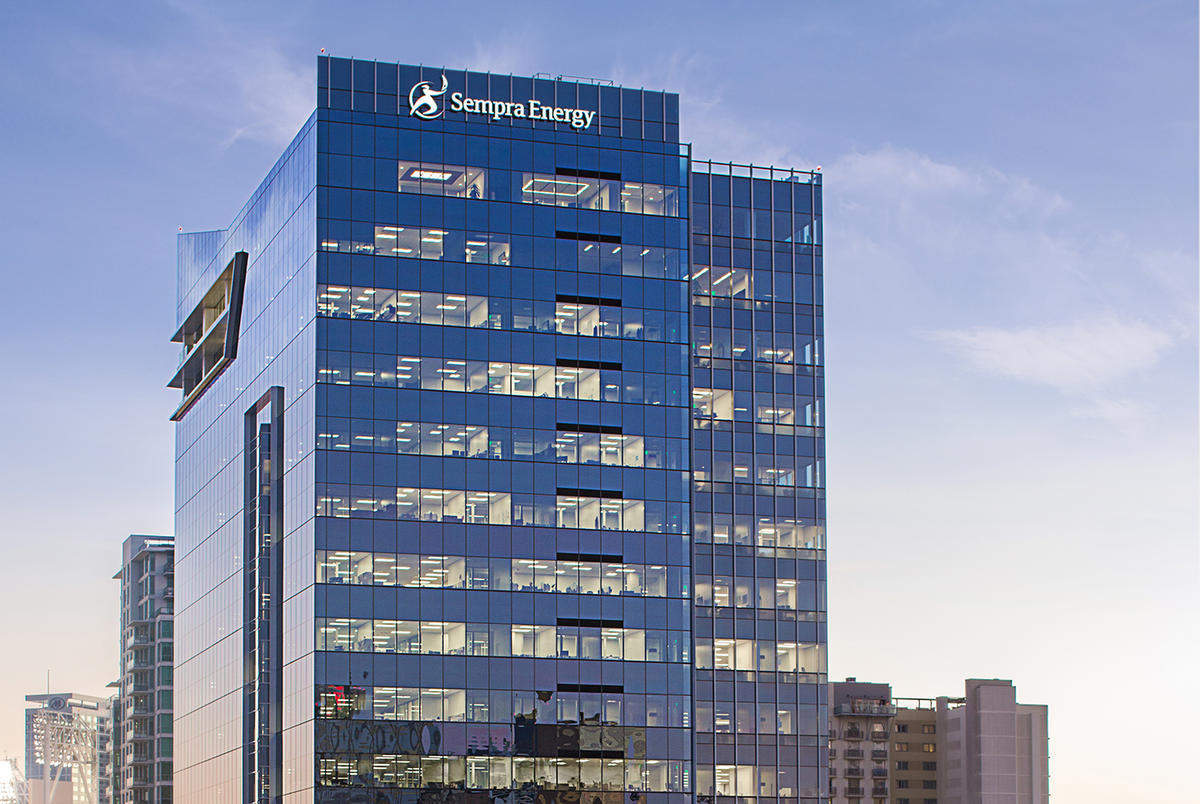 The company, which is a subsidiary of Sempra Energy, said that the liquid fuels marine terminal, to be built with an investment of $150m will be used for the receipt and storage of hydrocarbons and other liquids.

Anticipated to enter into commercial operations in the fourth quarter of 2020, the Topolobampo liquid fuels marine terminal will contribute to Sinaloa’s energy security while promoting competitive prices for fuel consumers, said Ienova.

The Sempra Energy subsidiary, under a 20-year contract given by the Topolobampo Port Administration, will handle the full implementation of the project. This will include securing of customer contracts and permits along with engineering, procurement, construction, financing, operation and maintenance.

IEnova revealed that the first phase of the liquid fuels marine terminal is expected to have one million barrels of storage, primarily for diesel and gasoline. The company claimed to have made significant commercial progress with potential customers to make sure that all of the terminal’s capacity is fully contracted.

The new Topolobampo liquid fuels terminal could also be expanded to facilitate storage of other refined products and/or provide service for other products like petrochemicals.

Recently, in April, IEnova announced a $130m liquid marine terminal project to be built within the La Jovita Energy Center in the Mexican state of Baja California.