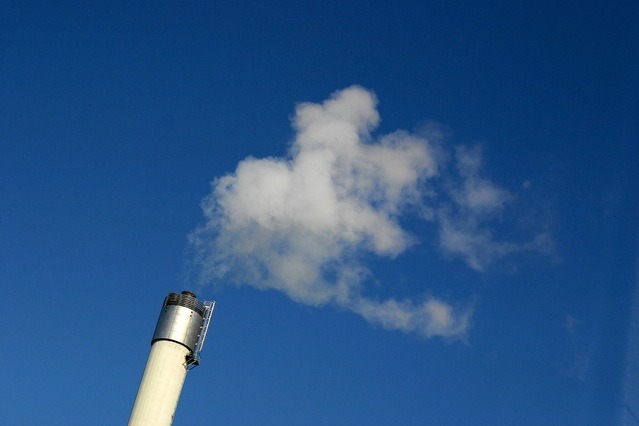 Image: Tees CCPP is the third major project to be approved by the UK government this year. Photo courtesy of Karsten W. Rohrbach/Freeimages.com

The development consent to design, build and operate a new 1.7GW combined cycle gas turbine power plant at the 2,000 acre complex, was given by the UK Secretary of State for Business, Energy and Industrial Strategy.

Sembcorp submitted the application for the project construction to the Planning Inspectorate in 2017. It was then accepted and underwent examination following which recommendation was made to the Secretary of State in January 2019.

The development consent supports the recommendation made by the Planning Inspectorate earlier.

“This provides developers and investors with the confidence to build and improve the infrastructure this country needs to secure future economic growth.”

The project will utilize existing Gas and National Grid connections on the site of the former Teesside Power Station located at Greystone Road, Grangetown, Middlesbrough.

Tees CCPP is the third major project to be approved by the UK government this year following development consents for Tilbury 2 port facility, and Millbrook Power project.

Expected to play a significant role in securing the UK’s energy future, the Tees CCPP Project marks major step towards the future development of the Wilton International site on Teesside which is claimed to be one of the UK’s most important manufacturing sites.

Capable of generating electricity required to power up to 1.5 million households, the power project is expected to create 1,000 jobs during three-year construction phase and a further 60 to 80 permanent new jobs once the plant enters service.

The project is expected to require the support of hundreds of people in its supply chain over its operational life of around 30 years.

For the Tees CCPP Project, the Planning Inspectorate is the Government agency is responsible for operating the planning process.