Sembcorp Solar will install, own and operate more than 20,000 solar panels at SIA’s locations 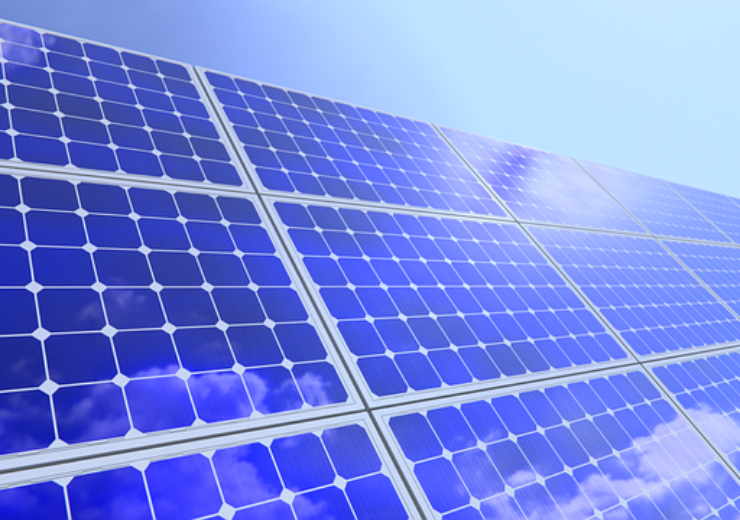 Sembcorp Solar, a subsidiary of Sembcorp Industries, has signed a power purchase agreement (PPA) with Singapore Airlines (SIA) and SIA Engineering Company (SIAEC), to install and operate rooftop solar panels on their premises.

The solar panels are intended to power onsite operations at several locations of SIA, and the excess power generated will be transmitted to Singapore and Changi Airport Group’s electrical grids.

Sembcorp Solar Singapore senior vice president Jen Tan said: “We are pleased to be SIA and SIAEC’s green energy partner, supporting them in their sustainability efforts.

“With this deal, we are pleased to have onboard our largest renewable energy partner in the aviation industry, and we are fully ready to support their growing need for green energy.”

Under the terms of the agreement, Sembcorp Solar is responsible for installing, owning and operating more than 20,000 solar panels, at SIA’s Airline House, SIA Training Centre, TechSQ, five of SIAEC’s hangars and its Engine Test Facility.

The solar installation project is expected to be completed by June 2020, and is expected to produce more than 10,200MWh of power per annum, which is adequate renewable energy to power more than 2,290 four-room households for one year.

In addition, the solar project would also eliminate more than 4.3 million kilograms of carbon dioxide emissions per annum, which is equivalent to taking approximately 930 cars off the road.

The solar energy purchase is part of the SIA Group’s efforts to reduce its carbon footprint.

SIAEC operations executive vice president Ivan Neo said: “SIAEC is pleased to partner SIA and Sembcorp in the adoption of clean and renewable solar energy to reduce our carbon footprint.

“Tapping on solar energy to power our offices and hangars is a natural extension of our environmental protection efforts, where we are already using energy-efficient air conditioning systems and energy-friendly LED lighting systems in our operations. This latest move underscores SIAEC’s commitment to playing a part in combating climate change.”