Secova Metals announced that the company has acquired a 100% interest in over 3,809 hectares (69 claims) of Vanadium mineral claims located in three land packages located in the province of Quebec. 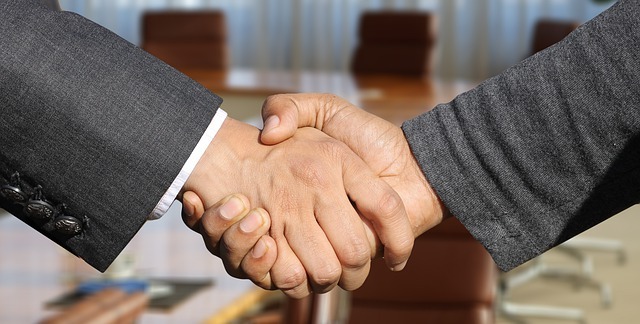 Image: The Company will develop and release an exploration plan based on the historic work performed on the 3,809 hectares. Photo: Courtesy of geralt from Pixabay.

Secova could not ignore the high-levels of interest for the Vanadium demand due to a globally increased need for the mineral in both Vanadium Redox Flow Battery Technology (“VRB”) and as an alloy for strengthening steel in infrastructure; rebar, pipelines, airplanes and car frames. CIBC Mellon has estimated that there will be $35 trillion dollars of global infrastructure projects starting over the next 20 years, which will spark big demand for vanadium. With respect to VRB, this technology is a superior battery for storing large amounts of electricity and they are forecast to last 25 years, whereas the equivalent lithium-ion battery needs to be replaced every 3 to 5 years due to its depleting characteristics. The VRB battery is the ideal battery solution for the green energy space for large-capacity electricity storage in power grids and in wind & solar applications.