The completion follows the commencement of construction on Scout's 180MW Heart of Texas wind farm in McCullough County, Texas 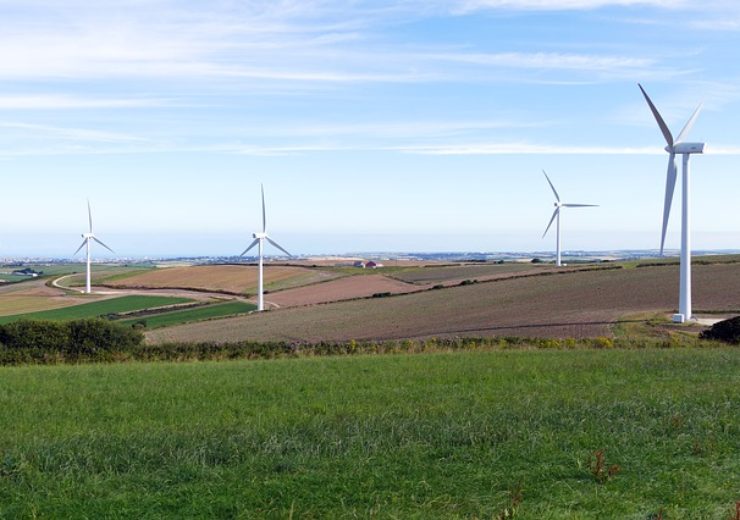 Scout, a portfolio company of Quinbrook Infrastructure Partners, had started construction of Ranchero wind farm in January of 2019.

Under a balance of plant contract with Scout, RES (Renewable Energy Systems) Group has completed the construction of the Ranchero wind farm.

The construction phase of the project employed nearly 200 workers.

Scout Clean Energy, the owner, and operator of the wind farm, will be responsible for the day to day commercial operations.

Scout Clean Energy CEO and founder Michael Rucker said: “Ranchero is our first greenfield project developed from inception through construction and operations since our launch as an owner-operator.

“Reaching commercial operations at Ranchero brings Scout’s owned portfolio of wind energy generation in operation and under construction to over 800 MW.”

The wind power project will be powered by 120 of the latest generation GE 2.5MW wind turbines with 127-meter rotors.

AHeadquartered in Boulder, Colorado, Scout Clean Energy is a major US renewable energy developer, owner and operator. It is developing a portfolio of over 3GW of wind, solar and energy storage projects across 10 US states.