The solar power project is estimated to generate 67GWh of electricity annually and lead to the abatement of about 44,000 tonnes of CO² emissions every year 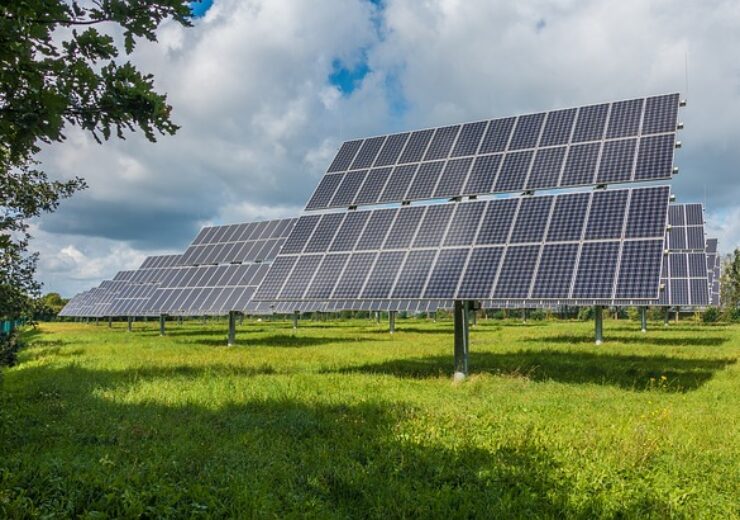 Scatec Solar and partners have grid connected and reached commercial operation for the 47 MW Redsol project in Northwest Malaysia. The solar power plant is expected to deliver 67 GWh of electricity annually and lead to the abatement of about 44,000 tonnes of CO² emissions every year.

“As the leading independent power producer in Malaysia, we are pleased to reach this important milestone for our fourth project in the country. We expect that the government will maintain the same level of ambition for the renewable energy sector as before, and Malaysia continues to be a prioritised market for Scatec Solar”, says Raymond Carlsen, CEO of Scatec Solar.

The project has been realised in a consortium with Fumase (Malaysia) Sdn Bhd, a US- and Malaysia-based asset management and development company focused on renewable energy in Southeast Asia. The project was awarded in March 2018 under Malaysia’s second large scale solar tender round and holds a 21-year offtake agreement is with Tenaga Nasional Berhad – the Malaysian utility company.