Currently, the Norwegian renewable energy company has 3.3GW of projects in operation across four continents 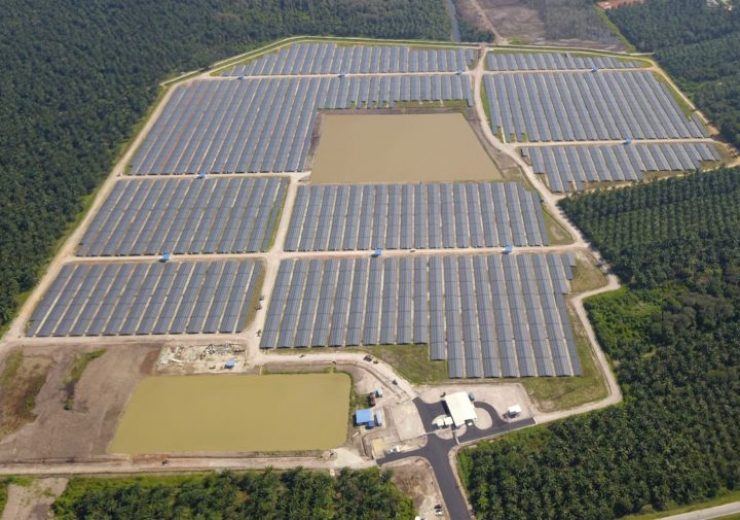 The investment will help reach its target of 15GW capacity by 2025-end from the current operational capacity of 3.3GW, said the Norwegian renewable energy company in its capital markets update.

For the current year, the Norwegian firm is targeting to achieve a capacity of 4.5GW.

Scatec said that it will fund NOK15-20bn ($1.73-2.31bn) of the investments by its equity. The company expects long term cash flows from operating power plants and margins from development and construction of new power plants to fund a significant part of its equity investments.

Scatec CEO Raymond Carlsen said: “From the very first day, Scatec has been a frontrunner in an increasingly dynamic renewables market, and we continue to lead.

“In line with our broadened strategy, we are developing renewable energy solutions and combining solar, wind, hydropower and storage to the benefit of our growing customer base of state utilities and large energy consumers.”

The company said that it has grown its project development footprint to 35 countries, since its last capital markets update in 2019. During this time, the firm had expanded its backlog and pipeline of projects from 4.2GW to 11.9GW.

Earlier this year, the company completed the acquisition of Norwegian hydropower developer and independent power producer SN Power for $1.16bn to add both scale and significant cash flow.

The deal helped the company add a 1.4GW portfolio of hydropower assets in the Philippines, Laos, and Uganda.

Overall, SN Power has added a project pipeline of 3.3GW capacity in operation and under construction to its new owners through assets located mainly in Asia and Sub-Saharan Africa.

Carlsen said: “Scatec is a pure renewable player. Our business model will continue to be based exclusively on delivery of reliable renewable energy.