The combination of Scatec Solar and SN Power is expected to have a project pipeline of 9.5GW solar, hydro, wind, and storage assets across the world 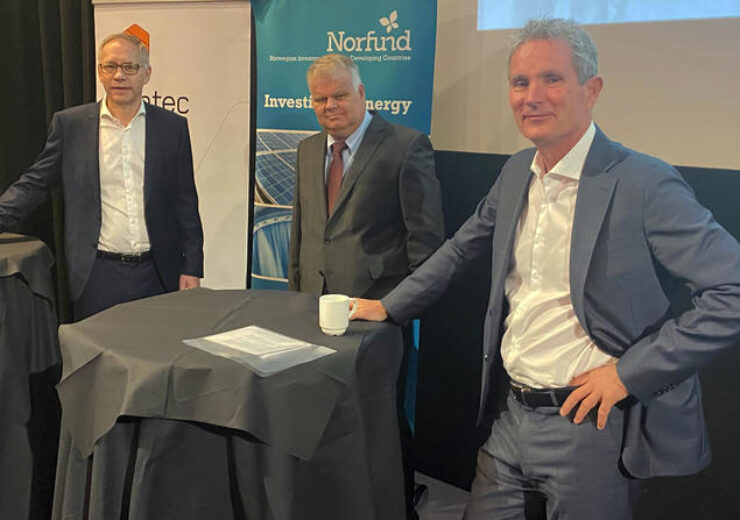 SN Power is engaged in investing in clean, renewable energy in emerging markets, with primary focus on hydropower.

It was founded in 2002 by Norwegian state-owned hydropower company Statkraft and Norfund, a private equity firm owned by the Norwegian Ministry of Foreign Affairs.

Through the deal, Scatec Solar will gain SN Power’s portfolio of hydropower assets located across the Philippines, Laos, and Uganda. The assets have a total capacity of 1.4GW and a gross median production of 6.1 terawatt-hour (TWh).

Overall, SN Power has a project pipeline of 2.5GW capacity with assets located primarily in Asia and Sub-Saharan Africa.

The deal includes all of SN Power’s business across Asia and 51% of the business in Africa. It excludes SN Power’s assets across Zambia and Panama, which will be sold to Norfund.

As part of the deal, Scatec Solar and Norfund have agreed to create a new joint venture (JV) for bundling the Sub-Saharan Africa hydro assets of SN Power. The joint venture will also develop hydropower projects in the region.

Norfund will have a 49% stake in the joint venture, while Scatec Solar will hold the operating stake, with 51%.

Scatec Solar said that the deal represents a major part of its broadened growth strategy. The company aims to become a major provider of solar, hydro, wind, and storage solutions across the world besides being an integrator of high-value infrastructure solutions.

Based in Norway, Scatec Solar is an independent solar power producer. Its stakeholders include Scatec, Itochu, and Equinor.

The combination of Scatec Solar and SN Power is expected to have a project pipeline of 9.5GW, covering solar, hydro, wind, and storage assets.

The enlarged company will have power plants across 14 countries with 3.3GW of plants in operation and under construction.

Scatec Solar said that the median annual production of the combined company is expected to be 4.1TWh once all the power plants enter into full operation early next year.

“SN Power adds scale and significant cash flow from operating plants and will raise stakeholder value; benefiting customers, employees, shareholders, business partners and the societies in which we operate.”

The deal is expected to be closed in the first half of 2021 subject to receipt of customary regulatory approvals and local competition approvals.

Scatec Solar will continue to be listed on the Oslo Stock Exchange. However, it plans to change its name to Scatec.