SCA has announced the signing of a cooperation agreement with OX2 for project planning to add new wind power capacity in Sweden. 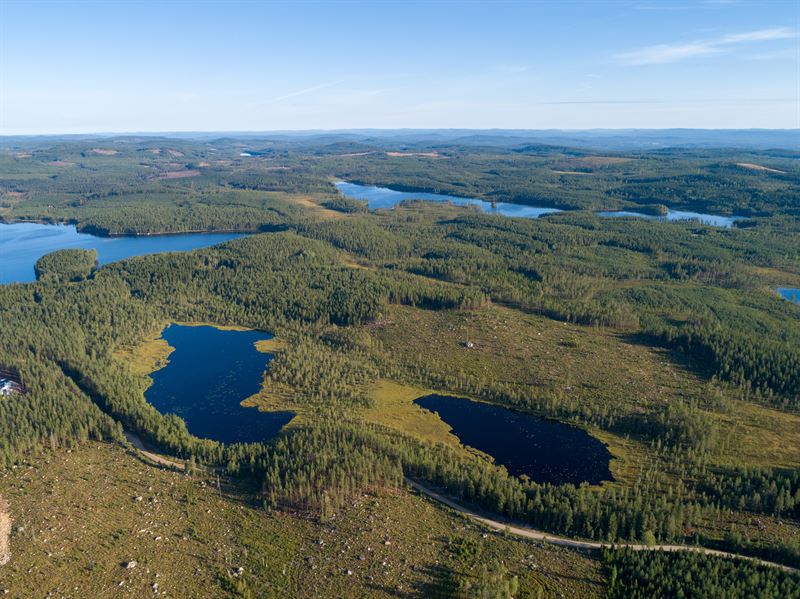 Image: SCA and OX2 have signed a cooperation agreement for planning a new wind power project. Photo: Courtesy of OX2.

The agreement has been signed to realize approximately 1,000MW new wind power in a span of five-years and the projects are expected to have an annual production capacity of approximately 3.5TWh.

SCA and OX2 have recognized a small number of areas that are suitable for wind power in Norrland County and both the companies have started developing four projects, while further areas are anticipated to be considered.

SCA wind energy head Milan Kolar said: “OX2 has huge experience with such projects, from the development stage to commissioned wind farms. This makes OX2 the ideal partner to further SCA’s ambition for growth in the renewable energy sector.”

OX2 project development manager Hillevi Priscar said: “It is strength to be able to work with such a competent, experienced and locally supported partner as SCA. OX2 and SCA complement each other and have a very flexible way of working, meaning we can make quick decisions.

“Together, we have an excellent background, in connection with other stakeholders, for the achievement of our common objectives and can contribute to the transition towards a 100% renewable energy system in Sweden.”

As a major player in large-scale onshore wind power, OX2 claims to have more than 2GW of wind power generated in the Nordic region. The company has operations in Sweden, Norway, Finland, Poland, Lithuania, France and Germany.  With its head office in Stockholm, Sweden, the company generated sales revenue of SEK4,136m ($431m) in 2018.