SBM Offshore has secured contracts from an affiliate of Exxon Mobil, Esso Exploration and Production Guyana (EEPGL), for the next phase of the Liza project in Guyana. 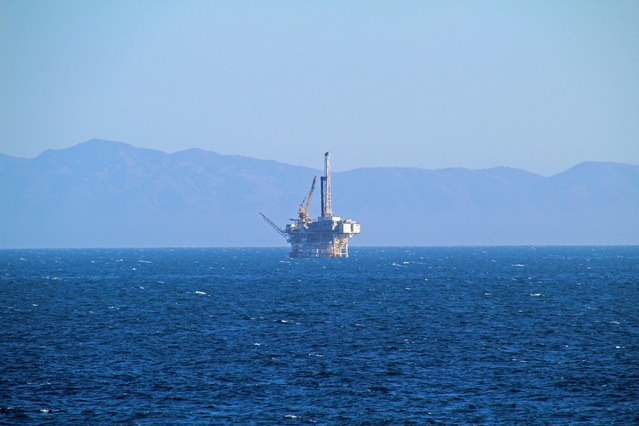 Under the contracts, SBM Offshore is set to construct, install and thereafter lease and operate the Liza Unity FPSO for up to two years.

SBM Offshore will commence work on the contracts, following the completion of front-end engineering studies, receipt of requisite government approvals and the final investment decision on the project by ExxonMobil and block co-venturers.

The Liza Unity FPSO design will incorporate the company’s new build, multi-purpose hull combined with several standardized topsides modules and is based on its Fast4Ward program.

In addition, the FPSO will be designed to produce 220,000 barrels of oil per day, and to have associated gas treatment capacity of 400million cubic feet per day and water injection capacity of 250,000barrels per day.

With a capacity to store nearly 2 million barrels of crude oil, the FPSO is expected to be spread moored in water depth of approximately 1,600m.

SBM Offshore CEO Bruno Chabas commented: “We are proud that ExxonMobil awarded SBM Offshore the contracts for the Liza Unity FPSO. The Company is confident that this project will demonstrate the value that our Fast4WardTM program brings to our clients. We look forward to continuing the cooperation with our client ExxonMobil on this second important project in Guyana.”

Recently, ExxonMobil and Hess announced that they will move ahead with the $6bn Liza Phase 2 development in the offshore Guyanese block Stabroek following receipt of government and regulatory approvals.