Mitsubishi and Nippon Yusen Kabushiki Kaisha have acquired stakes of 25% and 20%, respectively, in the FPSO, which will have a processing capacity of 225,000 barrels of oil and 12 million m3 of gas per day and is slated to be deployed at the Búzios field in Brazil’s Santos Basin in 2024 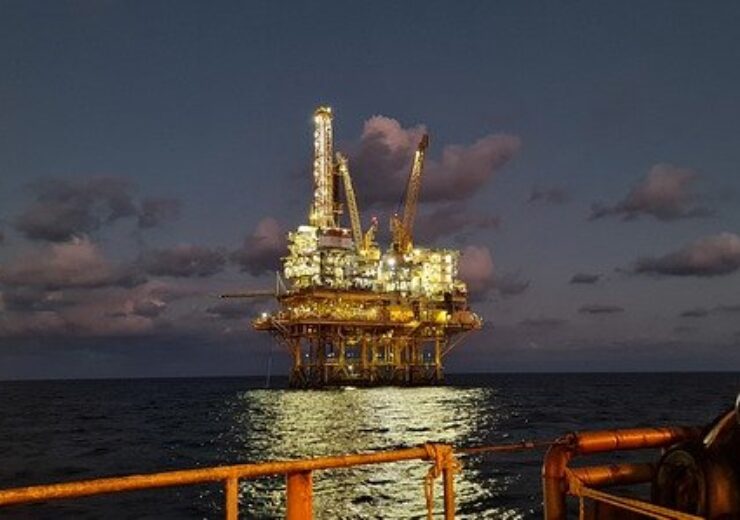 Almirante Tamandaré will be the sixth FPSO to be deployed at the Búzios field (Credit: eridelrivero from Pixabay)

SBM Offshore has divested a stake of 45% in its Almirante Tamandaré floating production storage and offloading (FPSO) vessel to Mitsubishi and Nippon Yusen Kabushiki Kaisha (NYK).

As per the shareholder agreement signed by the parties, Mitsubishi and NYK have acquired stakes of 25% and 20%, respectively, in the special purpose companies associated with the FPSO’s lease and operations.

SBM Offshore will remain as the operator of FPSO Almirante Tamandaré with a stake of 55%.

Currently under construction, the FPSO is to be deployed at the Búzios field, offshore Brazil under a 26.25-year lease and operate contract with Petróleo Brasileiro (Petrobras). The contract was awarded to the Dutch FPSO operator in July 2021.

The vessel is expected to be delivered in the second half of 2024.

It will be spread moored in nearly 2,000m water depth.

Last September, SBM Offshore secured a bridge loan facility of $635m for the financing of the construction of the FPSO.

To be located nearly 180km off the coast of Rio de Janeiro, Almirante Tamandaré will be the sixth FPSO to be deployed at the Búzios field. The ultra-deepwater oil field in Santos Basin has been producing since 2018.