SBM Offshore is a listed holding company headquartered in Amsterdam, the Netherlands. It holds direct and indirect interests in other companies 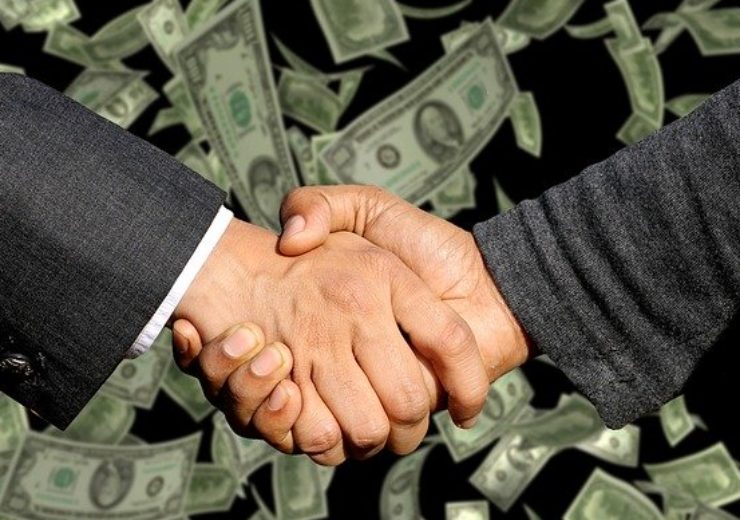 SBM Offshore is pleased to announce the closure of a US$600 million bridge loan facility for the financing of the construction of FPSO Sepetiba.

The facility will be drawn in July 2020 to finance the ongoing construction of the FPSO Sepetiba. The tenor of the bridge loan is six months with an extension option for another six months. The facility benefits from sponsor guarantees, which are to be released upon repayment. Repayment is expected to take place upon closure and first drawdown of the project loan which continues to progress. The facility’s weighted average interest margin is in line with the expected margin of SBM Offshore’s existing US$1 billion revolving credit facility for the second half of 2020.