The completion of acquisition follows receipt of all necessary regulatory consents 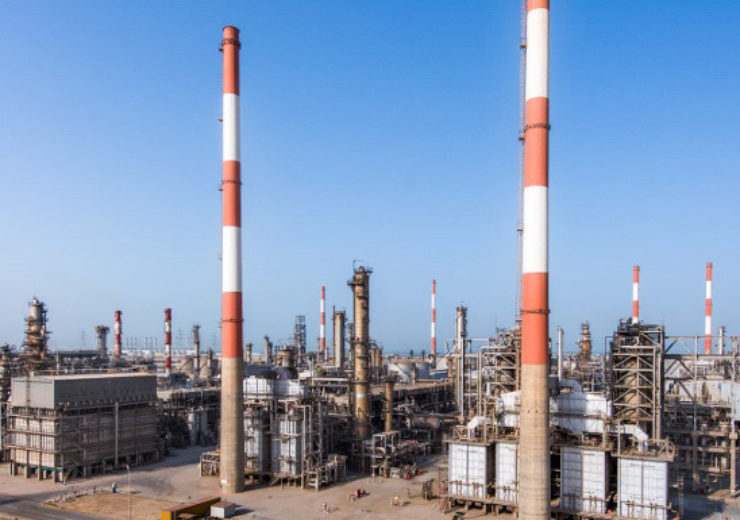 Sasref has a production capacity of 305,000 barrels per day. Commercial production started in May 1985.

In the last 24 years, more than 200 million tonnes of products have been shipped via the export terminal.

The refined products of Sasref are pumped via seven dedicated pipelines from the refinery to the Causeway Tank Farm where products are stored in separate tanks for last blending prior to export.

Sasref has the exclusive use of two jetties at the terminal plants at King Fahad Industrial Port.

The divesture is part of Shell’s focus on integrating its refining portfolio with Shell Trading hubs and chemicals operations.

The acquisition is part of Saudi Aramco’s long-term downstream growth strategy, which intends to strengthen the complexity and capacity of its refineries.

Saudi Aramco is a global integrated energy and chemicals company, which produces approximately one in every eight barrels of the world’s oil supply to developing new energy technologies.

The company said that using its strength in upstream, it continued to deliver on its downstream growth strategy, including acquisitions in both Saudi Arabia and key international markets.

Saudi Aramco also signed an agreement to acquire a 70% equity stake in SABIC which is among the world’s top petrochemicals companies by revenues.