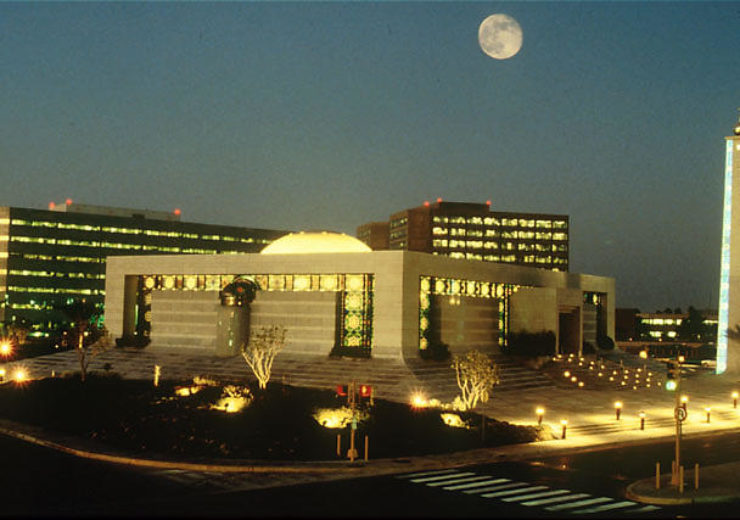 Saudi Aramco has secured regulatory approval for the development of the Jafurah gas field in Saudi Arabia’s Eastern Province to unlock an estimated reserves of 200 trillion cubic feet of rich raw gas.

The gas field will be developed with an investment of SAR412bn ($110bn), reported the Saudi Press Agency.

Jafurah is claimed to be the largest non-associated gas field in the country to have been discovered so far.

The unconventional gas field, which has a length of 170km and a width of 100km, is expected to be brought into production in early 2024.

Saudi Aramco expects the gas to be used as feedstock for the petrochemical and metallic industries.

The Jafurah gas field development is likely to result in nearly 2.2 billion standard cubic feet per day of sales gas by the year 2036, said Saudi Aramco.

Saudi Aramco said that the unconventional gas field is also likely to yield nearly 550 thousand barrels per day of gas liquids and condensates, which will be used for the petrochemical industries.

The company stated: “Saudi Aramco plans to develop Jafurah in accordance with the highest environmental standards. The Company expects that the development of Jafurah would have a positive financial impact in the long term, which will start to show on the Company’s financial results in phases concurrent to the field’s development.”

Saudi Arabia Crown Prince Mohammad bin Salman bin Abdulaziz said that the production of gas and liquids from the Jafurah gas project will be allocated on priority to the local sectors operating in industry, electricity, mining, water desalination, and others.

The Saudi Arabian government is expected to earn a net income of nearly SAR32bn ($8.6bn) annually in the 22 years starting from its development, as per the Crown Prince.