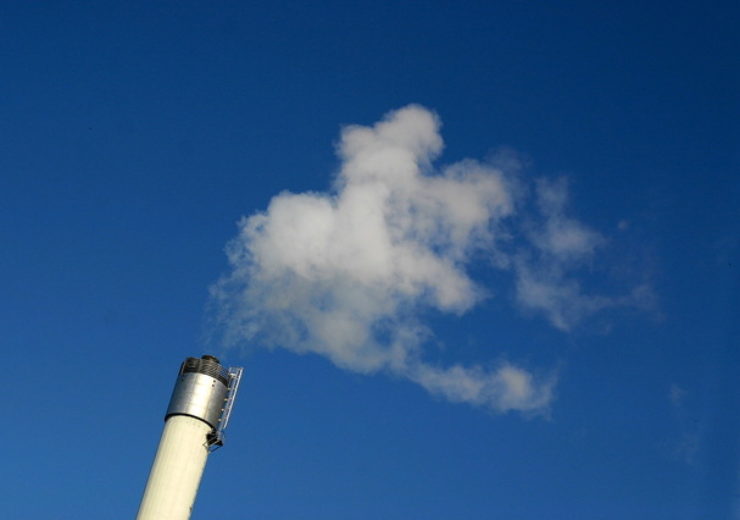 Image: SaskPower is predicting the final cost of the project to be $605m. Photo courtesy of Karsten W. Rohrbach/Freeimages

The natural gas-fired power plant was completed on-time and $75m under budget and began providing power to customers in the middle of November.

SaskPower is predicting the final cost of the project to be $605m.

Minister responsible for SaskPower Dustin Duncan said: “Chinook will play a vital role in our province’s future by providing the power needed to support the goals set in Saskatchewan’s Growth Plan.

“The facility will provide highly efficient baseload power, which will support intermittent renewable energy and help SaskPower meet its commitment to reduce greenhouse gas emissions by at least 40 per cent from 2005 levels by 2030.”

During the construction phase, the project generated over 500 jobs while 25 permanent workers will be employed to run the power plant.

SaskPower president and CEO Mike Marsh said: “We are pleased to report that this significant project was completed on time, and $75 million under budget.

“Building this facility required more than two million labour hours, and thanks to the careful work of everyone involved, only one time-lost injury occurred.”

SaskPower said that key projects like Chinook carry contingency funds to cover events that impact schedule or cost. However, with Chinook, the fund was largely unused.

In 2016, Siemens had reported that it had secured an order to deliver the main components for SaskPower’s planned Chinook power station.

Siemens received the order from engineering and construction company Burns & McDonnell, which was the main contractor for the plant.