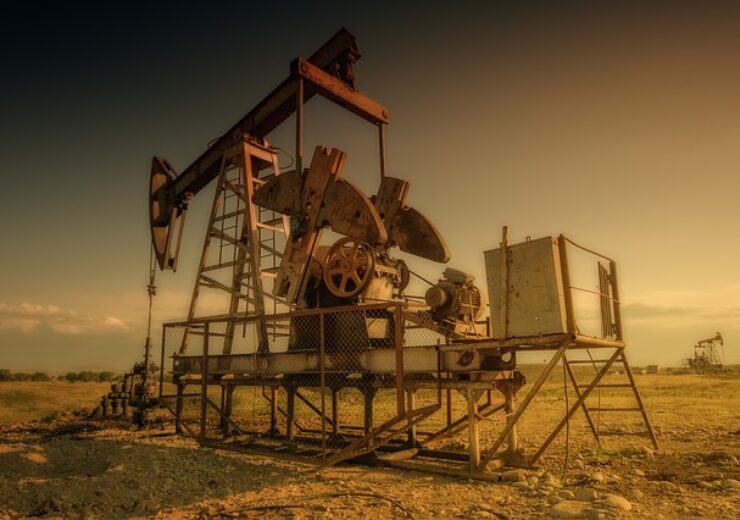 Saskatchewan grants $156.6m to clear inactive oil and gas wells. (Credit: My pictures are CC0. When doing composings: from Pixabay.)

The Government of Saskatchewan has agreed to provide C$200m ($156.6m) financing for the second phase of the Accelerated Site Closure Programme (ASCP).

The total C$400m ($313.1m) programme aims to put Saskatchewan people as well as the companies back to work in the oil and gas services sector.

Delivered in partnership with the Saskatchewan Research Council, the ASCP will be overseen by the Ministry of Energy and Resources.

Planned to be completed this month, the initial phase of the programme was allocated C$100m ($78.3m) as part of the Federal COVID Economic Response Plan.

The government said that more than C$94m work packages will be allocated in every oil and gas region by the end of the year in Saskatchewan.

Scheduled to run from January next year to March 2022, the phase two will allow the Saskatchewan oil and gas companies to utilise the additional programme funds to speed up the retirement of all the inactive wells that have reached the end of their life cycle.

Saskatchewan Natural Resources Minister Seamus O’Regan said: “The federal government’s funding to clean up inactive and orphan wells means Saskatchewan oil and gas workers are getting back on the job at a time when the industry that has been hard-hit by the COVID-19 pandemic and low global commodity prices.”

As of the end of October, 428 well abandonments, 107 flowline abandonments, six facility reclamations and 552 site remediation and reclamation activities were concluded by ASCP in Saskatchewan, with over 4,400 other projects underway.

In August this year, the Saskatchewan government has announced a CAD31m funding to construct a rare earth processing facility in Canada.