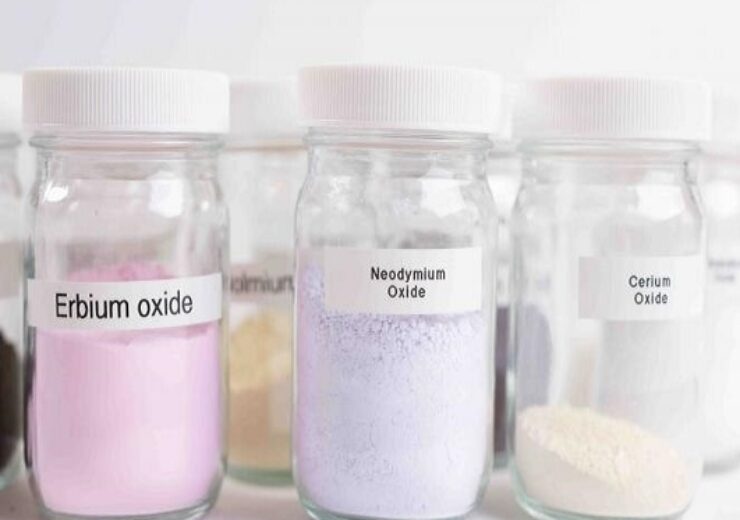 The Government of Saskatchewan has announced a funding of CAD31m ($22.8m) to build a rare earth processing facility in Canada.

The plant, which will be the first-of-its-kind in Canada, will be owned and operated by the Saskatchewan Research Council (SRC).

With more than 290 employees, SRC is Canada’s second largest research and technology organization.

The development of the SRC Rare Earth Processing Facility is expected to lay foundation for a Rare Earth Element (REE) supply chain in the province.

Saskatchewan Premier Scott Moe said: “Saskatchewan’s new Rare Earth Processing Facility will be a catalyst to stimulate the resource sector in Saskatchewan and across Canada, providing the early-stage supply chain needed to generate cash-flow, investment and industrial growth of the sector.

“It will also help ensure the competitiveness of Saskatchewan as we focus on our economic recovery and grow our province over the next decade.”

The rare earth processing facility is expected to address both stages of REE processing to convert ore to individual REE products.

It will have a capacity to process both main hard rock ores that include Bastnaesite and Monazite.

The rare earth processing facility is expected to be fully operational in late 2022.

In the future, the facility is also expected to process Uranium Raffinate concentrate, a rich source of REE from Saskatchewan’s uranium industry.

In line with other countries that are trying to reduce their reliance on China for the minerals, Russia is also reportedly planning to invest $1.5bn in rare earth minerals,