Russia, like other countries, such as the US, is trying to reduce their reliance on China for rare earth minerals 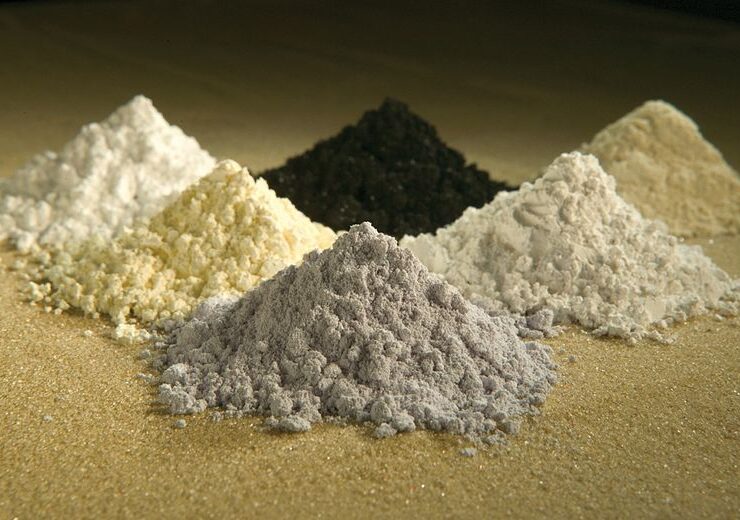 Rear earths are a group of 17 metals. (Credit: Peggy Greb, US Department of Agriculture/Wikipedia)

Russia is reportedly planning to invest $1.5bn in rare earth minerals, in line with other countries that are trying to reduce their reliance on China for the minerals.

The rare earth minerals are considered to be “critical” to the defence, telecommunications and renewable energy sectors.

The move is part of the Russia’s efforts to become the world’s second biggest producer of rare earths by 2030, Reuters reported citing a top government official.

China, which is estimated to host 37% of global reserves, contributes to 63% of global rare earths production, according to the news agency.

In addition to Russia, other countries, such as the US, are also trying to reduce their reliance on China for rare earth minerals.

As per estimates, Russia has reserves of about 12 million tonnes (Mt), accounting for 10% of the global reserves.

Russia Industry and Trade Deputy Minister Alexei Besprozvannykh said that the country is offering mining tax cuts and cheaper loans to investors for 11 projects that require at least $1.5bn investment.

By 2025, the projects would help Russia in achieving almost self-sufficient stage in rare earth elements, and significantly allow the country to start exports in 2026, Besprozvannykh noted.

The projects are expected to increase the country’s global rare earths output share from current 1.3% to 10% by 2030.

Besprozvannykh told Reuters in an interview that Russia’s “goal is to be at least the second after them by 2030”, mentioning that China will keep its top position.

He further noted that rare earths concentrate production of Russia would reach 7,000 tonnes per annum by 2024.