The order is part of contracts worth MYR611m ($148.3m) secured by the company 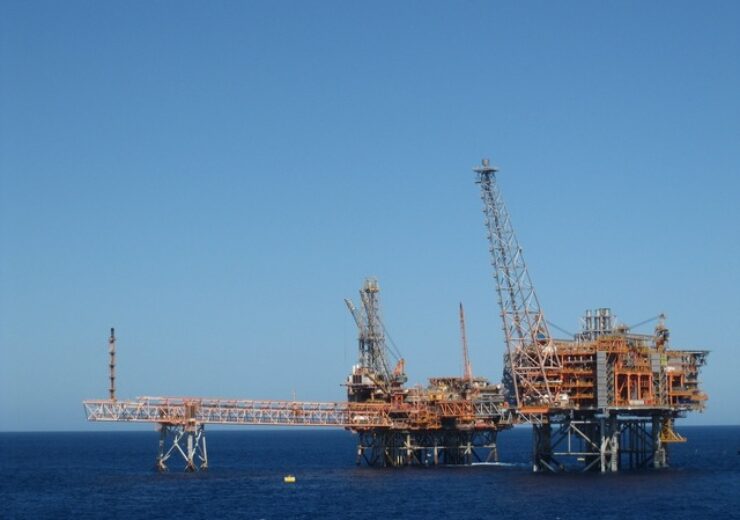 The company has also won a contract from Carigali-PTTEPI Operating Company. (Credit: QR9iudjz0 from FreeImages)

Sapura Energy announced that it has secured a contract for the Al-Khalij offshore pipeline project in Qatar.

The order is part of contracts worth MYR611m ($148.3m) secured by the company’s engineering and construction (E&C) and drilling divisions.

The project will involve connection of two sixteen-inch pipelines to three platforms in the Al-Khalij field, Block 6, located offshore Qatar nearly 110km off the mainland coast, with average water depths of nearly 59 metres.

Sapura Fabrication is expected to conclude the work on the contract by the second quarter of 2022.

Other contracts secured by Sapura Energy

The company has also won a contract from Carigali-PTTEPI Operating Company in the Malaysia-Thailand Joint Development Area (MTJDA).

Sapura Energy said that the work on the contract is estimated to be concluded by the third quarter of 2022.

The company has also been awarded the engineering, procurement, construction, installation and pre-commissioning of a 20-inch 29km subsea pipeline in the same project, by CPOC, earlier this year.

In Congo, Sapura Energy’s drilling subsidiary has been awarded a contract by Total Exploration and Production Congo for the provision of its tender assist drilling rig Sapura Berani services.

The work on the contract includes semi tender-assist drilling rig services for three wells offshore Congo. Extending for a period of three months, the contract will start in the fourth quarter of 2021.

In September this year, Sapura Energy has announced two major project wins in South America, and a drilling contract win in the Ivory Coast.