Due to the recent volatility in the markets and also the deferral of the FID on the Barossa development project, Santos and ConocoPhillips have agreed to revise the prices of the consideration 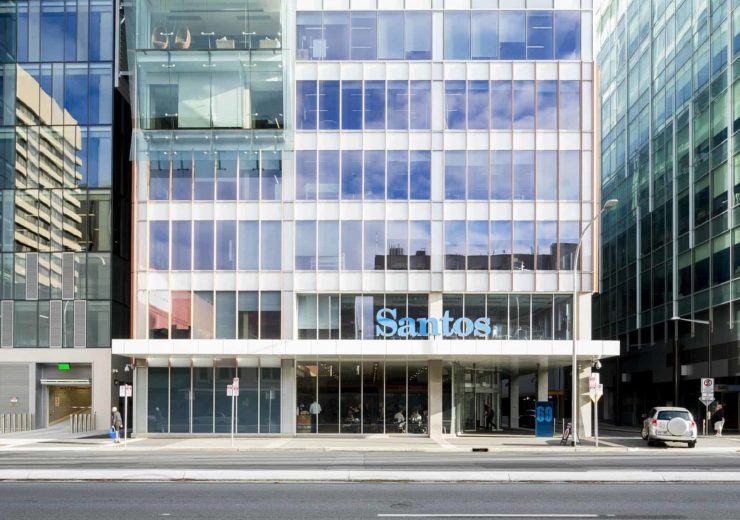 Santos has closed the previously announced acquisition of ConocoPhillips’ northern Australia and Timor-Leste assets for a revised price of $1.26bn.

The Australian oil and gas producer has agreed to pay an increased contingent payment of $200m to ConocoPhillips, which will be subject to a final investment decision (FID) on the Barossa gas project.

As per the original deal signed in October 2019, the consideration to be paid by the Australian firm was $1.39bn along with a contingent price of $75m for Barossa.

However, because of the recent volatility in the markets and also the deferral of the FID on the Barossa development project, the parties have agreed to revise the prices of the consideration.

Under the deal, Santos gains operatorship and control of what is said to be a portfolio of low-cost, long-life natural gas assets and strategic LNG infrastructure.

The company’s stake in Bayu-Undan gas and condensate field in Timor-Leste offshore waters and Darwin LNG facility in the Northern Territory of Australia increases to 68.4% at completion. Santos expects the assets to give a significant boost to its 2020 production and cash flows.

On the other hand, Santos’ stake in the Barossa project to backfill Darwin LNG has gone up to 62.5%.

The acquisition is said to be in line with the company’s strategy to consolidate on existing infrastructure positions around its core assets.

Santos CEO comments on the closing of the acquisition

Santos managing director and CEO Kevin Gallagher said: “As a foundation partner in Bayu-Undan and Darwin LNG, and an existing partner in Barossa, we know these assets well. We are delighted to assume operatorship and continue to progress the Barossa project so that a final investment decision can be made when market conditions permit.

“We welcome the ConocoPhillips’ Australia-West employees to Santos and look forward to getting on with the process of integrating our two businesses to create one high performing team.”

In March 2020, the Australian energy company agreed to divest a 25% stake in the Darwin LNG plant and the Bayu-Undan field to South Korea-based SK E&S for $390m. The company followed that by signing a letter of intent in April to offload a 12.5% stake in the Barossa gas project to Japan-based JERA for an undisclosed price.

Following the completion of the two deals, Santos will bring down its stake in Darwin LNG and Bayu-Undan to 43.4% and in the Barossa project to 50%.