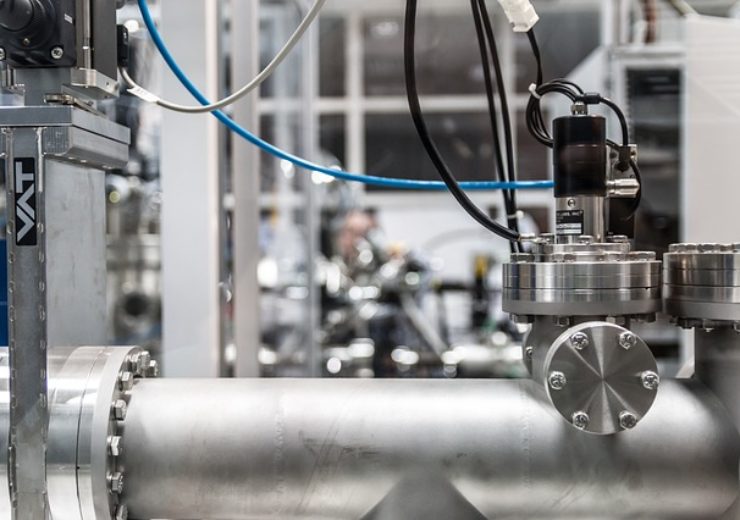 First gas from the Roma East field flowed earlier this year and the latest move marks a significant milestone in the project development.

The recovered CSG will be exported through a remote Nodal Compressor Station (R-NCS-01) to the existing Roma Hub 02 and through to the GLNG Plant on Curtis Island.

Santos CSG developments vice-president Rob Simpson said: “The compression facility is now taking gas from the 200 new wells which have been brought online since the start of construction.

“Production from Roma has been building nicely and is now about 118 TJ. I am particularly pleased that we were able to bring forward the expansion of 3G and 4G telecommunication services at Summer Hills.

“This has fixed significant black spots in the country north of Wallumbilla and along the Warrego Highway, benefiting local residents.”

The project, which is currently under development, is expected to add around 50 petajoules (PJ) a year to gas production in Queensland in 2020.

The project involves bringing 480 wells online, drilling of 430 new wells which connect the existing appraisal wells, and includes 420km of water, gas gathering and other pipelines, 120 TJ per day of additional compression, 670km of power lines, 25km of fiber optic cables and a new water-handling facility for irrigation.

Since 2011, Santos and GLNG partners have invested almost A$20bn (£10.9bn) in regional Queensland.

Earlier this year, Santos secured approval for an environmental management plan (EMP) for the Tanumbirini 2H and Inacumba 1/1H wells in Exploration Permit 161 in the McArthur Basin.

Exploration Permit 161 is located approximately 350km south-east of Katherine in the McArthur Basin, east of Daly Waters. Santos is the operator of the permit with 75% interest.