Effective from 1 January 2020, Santos and Beach Energy will supply up to 15 petajoules of ethane per annum to Qenos 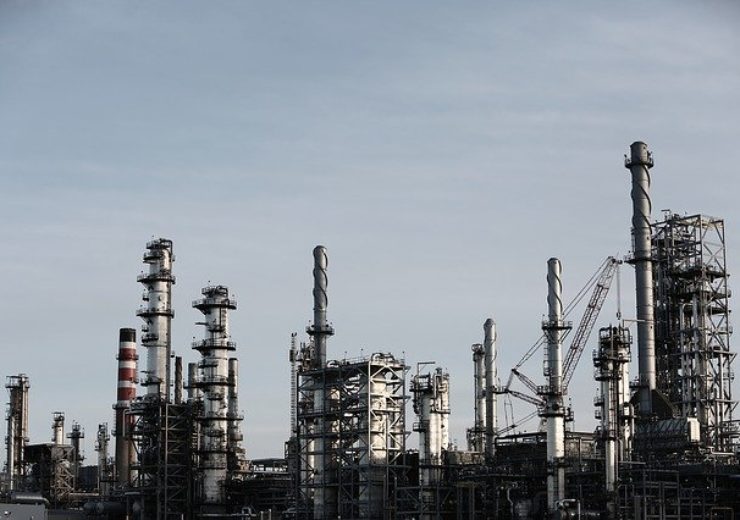 Qenos will use ethane for the production of polyethylene. (Credit: Pixabay/LEEROY Agency)

Australian firms Santos and Beach Energy have extended the ethane gas supply deal to Qenos, a manufacturer of polyethylene and polymers.

Under the new sales agreement, which is effective from 1 January 2020 to 31 December 2025, Santos and Beach Energy will supply up to 15 petajoules of ethane per annum to Qenos.

The deal will allow Qenos to maintain its operations at Botany Bay in Sydney, and secure over 500 jobs associated its activities.

Qenos uses ethane for production of polyethylene, which primarily used across a range of industries and applications including consumer and industrial packaging, water conservation, waste management and agriculture.

Santos said that the ethane required for Qenos will be processed at a dedicated facility at the Moomba gas plant. The gas plant is operated by Santos on behalf of the Cooper Basin joint venture (SACB) joint venture, in northeastern South Australia.

Beach Energy Managing Director Matt Kay said: “Beach will look to build on this in the coming years as we make significant investments in Victoria and South Australia to bring more gas supply to the domestic market.

“This financial year alone, Beach is spending around $500 million to develop new gas for the east coast market.”

The 50:50 joint venture will undertake exploration activities at the new permit, WA-541-P, which lies to the west of the recent Dorado, Roc and Phoenix South hydrocarbon discoveries in the Bedout Sub-basin.